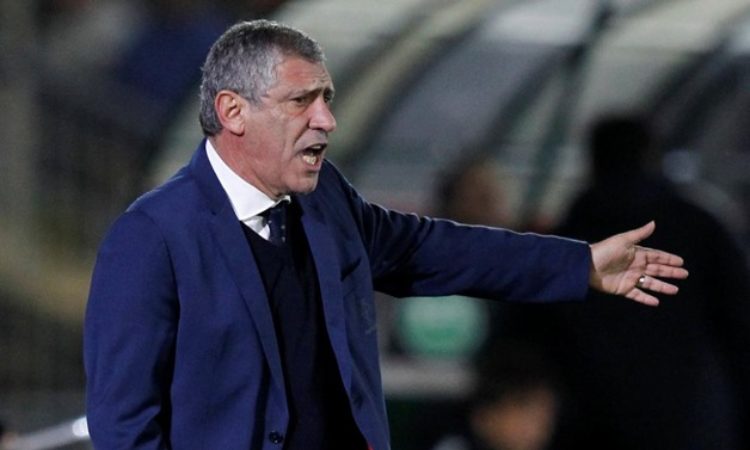 In his absence, the national team became the first to qualify after their barren draw with Italy on Saturday.

Fernando Santos in his post-match conference responded that the former Manchester United and Real Madrid attacker remains an integral part of his squad.

“There is no doubt. If you still have doubts, I don’t know,” he told a news conference.

“But Cristiano Ronaldo is part of this team.”

The Juventus forward remains the all-time great for the Portuguese National team with 85 goals in 154 career appearance. Portugal are back in action on Tuesday against Poland, who are already relegated, to close the group stage of the Nations League.