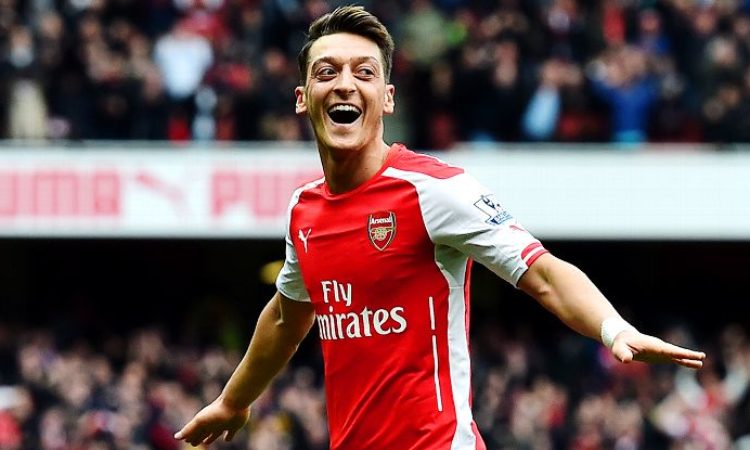 Ronaldo to reunite with former teammate at Juventus

Ronaldo’s former teammate Mesuit Ozil could be set for a move to the Old Lady after falling out of favour with Arsenal boss Unai Emery. The former the North London club willing to offload him for £25 million.

The German missed out in Arsenal’s 1-0 triumph over Huddersfield in the weekend due to back injuries, but have been not featured in series of consecutive games before the weekend clash with Huddersfield.

Media reports have it that the player has interest from Italy with Inter Milan and Juventus itching to pounce on the playmaker.

Ozil and his brother Mutlu are expected to travel to Italy in a bid to see whether a deal can be brokered.

Reports also have it that the interest of Juventus for the Player could be due to the strong and formidable partnership with their starman Cristiano Ronaldo during their days at Real Madrid.

Though landing the player could aiding Ronaldo in perfecting his positioning skills, the Bianconeri might decide to drop their interest. This is believe to be due to the lack of position for the German to operate from as well as the development of talisman Paulo Dybala.

The Old Lady according to report are unlikely to make a transfer during the winter window, and this leaves Inter Milan in pole position to sign the player