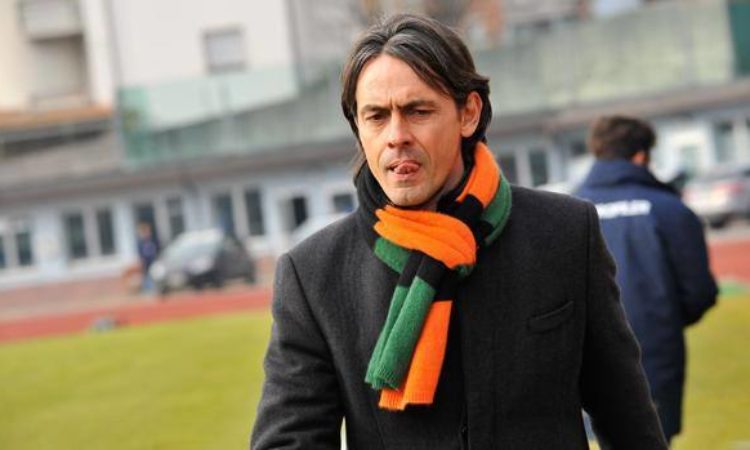 According to Bologna tactician Filippo Inzaghi, the Old lady is the best team in the continent following the acquisition of the Portuguese playmaker. Ronaldo joined the Turin based side last summer in a mammoth deal and have already open his goal account with the side.

The Old Lady have lifted the Italian Seria A trophy seven consecutive times with Allegri being a beneficiary of five consecutive scudetto. The Tactician has also taken the team to the finals of the UEFA Champions league twice.

However, Inzaghi whose Bologna team visits the Turin based side on Wednesday believes that Juventus could be the best team in the continent with Ronaldo’s presence.

“Juventus are entirely dominant in Italy and in Europe were so close to winning the Champions League,” he said on Tuesday.

“With Cristiano Ronaldo, who is the best player in the world, Juventus are the best team in Europe or at least one of the best teams. But that’s nothing new because everybody knows it.

“As I said before, we’ll need to be perfect against Juventus. We hope to surprise everyone as it happened against Roma. We did it once, so now we can repeat it.

“But we know that it will be very difficult.”

Meanwhile, Bologna are in the drop zone after claiming barely four points from their opening five games. Bologna’s only victory came last Sunday when the stunned visiting Roma.