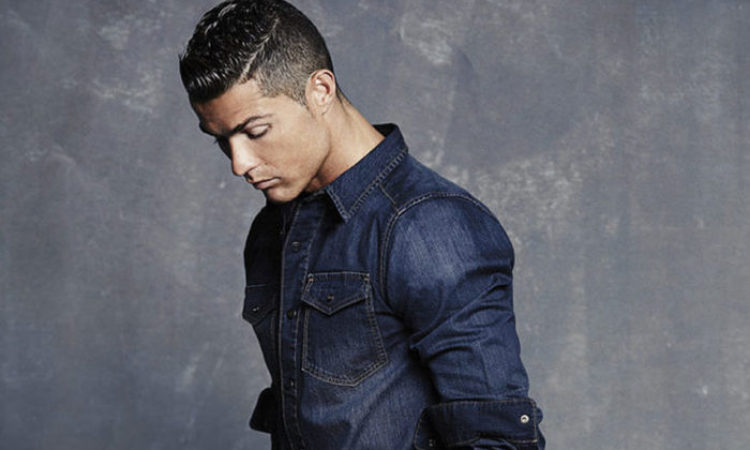 Ronaldo’s off the field secret lifestyle revealed by Rio Ferdinand

Cristiano Ronaldo’s off field antics has been revealed by former teammate Rio Ferdinand. According to the Englishman, Cristiano Ronaldo used to admire himself naked on a mirror and comment how beautiful he was.

The revelations were made known by former Liverpool striker Peter Crouch in an excerpt of his predictably entertaining autobiography ‘Walking Tall: My Story’ for MailOnline.

Crouch stated that Rio Ferdinand gave him a glimpse of what goes on inside the Manchester United dressing room when Portuguese playmaker Ronaldo still plied his trade at Old Tafford.

He said: “Rio Ferdinand would tell us stories about how Cristiano Ronaldo would stand in front of the mirror naked, running his hand through his hair, and say, ‘Wow. I’m so beautiful!’”.

The players in a bid to reduce his ago always brought the Messi comparison but it did not stop him.

“Rio said the other United players would try to wind him up”. “Whatever. Leo Messi is a better player than you”. “And he would shrug his shoulders and smile again. ‘Ah yes. But Messi does not look like this’”.

The 33yr old is yet to open his goal scoring account with Juventus despite featuring in all three of the Old Lady’s opening game in the Italian Seria A.

The Portuguese playmaker however was absent from international duty as he choose to spend some time with his family. In his absence, the Portuguese team seemed to be moving on with a victory against Italy in the European newest competition. Prior to the game, the reigning European champion held 2018 World cup finalist Croatia to a 1-1 draw.