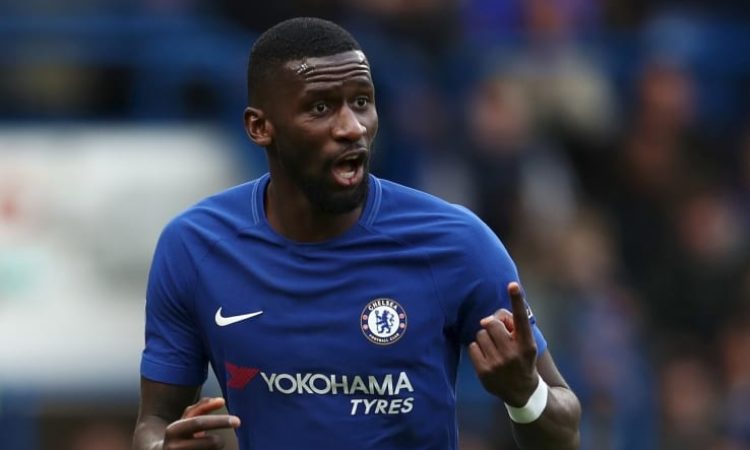 Eden Hazard, Ceasar Azpilicueta and Cesc Fabregas have all played contemporary roles in Chelsea’s recent success but a new figured is ready to join their ranks at the club.

Antonio Rudiger seems ready to become the next John Terry in the Blues back four. The Blues legend was a solid rock at the back upon which the club built her trophy ambitions for more than a decade.

The German arrived in the summer of 2017 to augment a back four that have previously lifted the Premier league, but turned out to be one of the positives in a disastrous season for the London club.

At quick glance, Rudiger has no bullish physique but he has proven to be combative and abrasive which have enabled him to command authority over his game. He however compliments the defensive proficiency with technical quality. His aerial ball strength is impressive as well as his able to chase down opponents. Rudiger despite being a defensively minded player have also proven to be skilled in offensive activity, passes and accurate shots. The German in some cases is tasked with the role of absorbing pressure despite, of which he has excelled in.

At barely 25 years of age, the German international could only get better in his rise. He has made 224 senior appearances and expected to be among the World class central defender in the nearest future. Though Ceasar Azpilicueta retains the stats as the best defender at Chelsea, Rudiger despite joining the club last season, could be the heir to John Terry role at Chelsea.