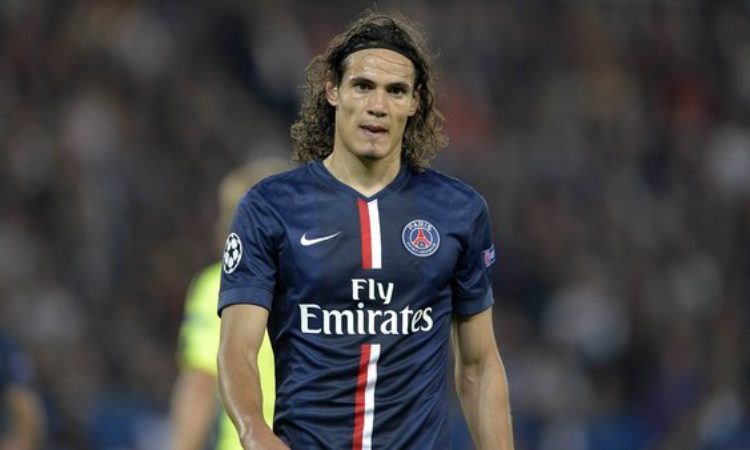 Rumour mill: Chelsea leading in the chase for Edison Cavani

Chelsea has been reported linked with Paris Saint Germain’s Edison Cavani. According to France football transfer special, the London club is keen on landing the Uruguayan forward who seems exit bound from the Parc des Paris despite loved by the PSG faithful.

The Magazine highlighted that the former Napoli forward does not play the same style of football with his teammates, and that has been the major cause of his dwindling performance in the current league season.

As his contract expires in 2020 and he’s currently 31, a move now is described as ‘the last chance’ to get a big deal somewhere else.

The media handle further highlighted Chelsea, Athletico Madrid and Napoli as three potential buyers are waiting in line to secure his services.

Chelsea makes the list as reports from England has it that Sarri who is unhappy with the performance of both Alvaro Morata and Olivier Giroud, is keen to bring in a World class forward to boast his trophy ambitions at Chelsea.

Napoli is believed to be offering the player a return to Italy, while Athletico Madrid considers him considering the Diego Costa’s situation.

Despite all the three team categorized as big teams on the continent, the money power of the teams will likely play a significant role, and that is where Chelsea could topple the other team.

Chelsea according to report from some section of the media, is willing to pay €50 million to sign the elite forward, while Athletico and Napoli could only muster between €25 to €40 million.