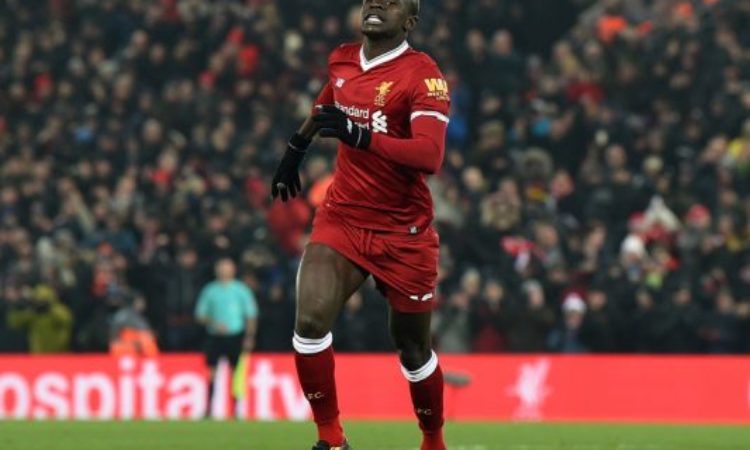 Saido Mane set for a five-year deal at Liverpool

Liverpool seems to be making the headlines for all the right reasons in the current transfer window, the most recent is that Saido Mane is gearing up for 5 years deal extension.

The Merseyside club which recently acquired Brazilian goalkeeper Alisson Becker, central midfielders Naby Keita and Fabinho as well as Switzerland attacker Shaqiri is yet to end its transfer onslaught.

The club’s transfer onslaught seems to coincide with a relative internal stability with a host of team players committing their futures to the club. Saido Mane sets to complete 5 year contract extension, to ensure the club retains its attacking setup.

According to Melissa Reddy in her twitter handle, Mane is set to sign a 5yr deal with the club. This will make the Senegalese to be on the same per with attacking partners Firminho and Salah who committed their futures to the club in both April and July respectively.

This becomes a piece of good news for the Senegalese who was informed last week that he would wear the famous number 10 jersey when the premier league kicks off.

Salah committed his future to the Reds after a sensational 44-goal season at Anfield. The Egyptian who was linked with a summer departure with Spanish giants Madrid and Barcelona but the announcement by the Merseyside club at the beginning of July seems to calm tension. Upon signing for the club in a £36.9 million deal from Roma, Salah’s wages were said to be around £100,000 per week. Liverpool remains active in the transfer market with reports of interest in Ismaila Isar, Nabir Fekir and Diogo Leite still ongoing.