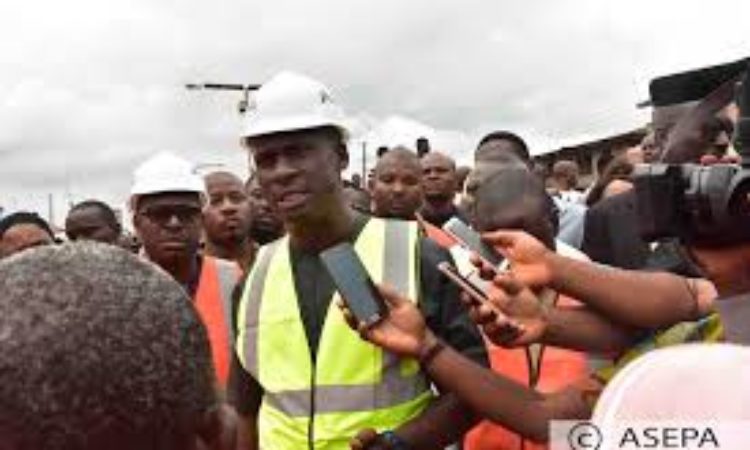 New Super Eagles invitee and Villarreal teenage sensation Samuel Chukwueze is on his way to limelight according to his mentor Victor Apugo. The youngster was invited into the National team after strings of impressive displays at club side Villarreal.

The former Arsenal target has been a revelation in Villarreal since his arrival to the club. He made his first senior debut for the Spanish club against Glasgow Rangers earlier in the season, while making his first start of the Europa league against Spartak Moscow.

Chukwueze has continued to grow from strength to strength as he continues to influence games for his current club, and this have attracted attention from former trainer Victor Apugo.

Apugo, who was formerly the General Manager of Chukwueze’s former club Diamond Academy Umuahia and now the president of Super Stars Academy Uyo, saw firsthand the teenager’s enormous talent and believes the boy is heading to the very top.

He said: “I know Samuel (Chukwueze) very well, he’s my boy so I’m not surprised with his performance. He is a special talent but most importantly he’s very humble.

“At Diamond he was undoubtedly the best player and he showed some of his potentials at the World Cup in Chile. It is not easy to go to a new country (Spain) where you don’t know anybody or understand the language, but he has managed to succeed nonetheless.

“I’m delighted that Coach Gernet Rohr has invited him to the Super Eagles where he belongs. I have no doubt Samuel is going to be a very big star and make Nigeria proud,” Apugo concluded.