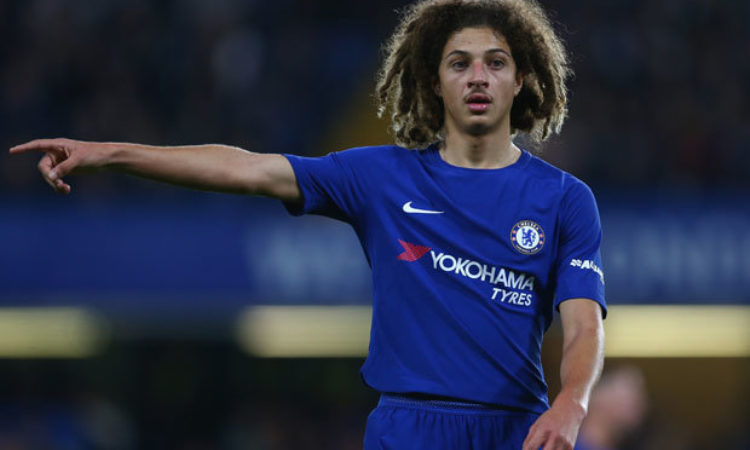 Sarri beckoned on to feature Welsh Teenager in his team

Maurizio Sarri have been beckoned, to feature Wales international Ethan Ampadu in the current season. The Italian arrived from Napoli last summer to replace former Chelsea boss Antonio Conte at the Bridge.

Ampadu under Conte made 7 appearances for the club, but is yet to feature under new boss Sarri.

The 17yr old impressed in defense for his Country Wales as the trashed Ireland 4-1 on Thursday night, and have drawn attention from the media with Phil Babb reacting that the teenager deserves a shot at the Chelsea team in the current season following his exploits last season.

In an interview with Sky Sports, Phil Babb said: “He’s got composure beyond his years. The world is his oyster. I think Maurizio Sarri has to look at him and say ‘wow – what a player I’ve got here”. “He could have been playing in slippers, he was that good.”

Chelsea focuses on their next game of the Premier league as they prepare to host Wales team Cardiff at the bridge. The Blues who are currently on a 100 percent league run will be hoping to extend their victory tally to 5 after the international break.

The Blues are current joint leaders of the Premier league table with Liverpool.