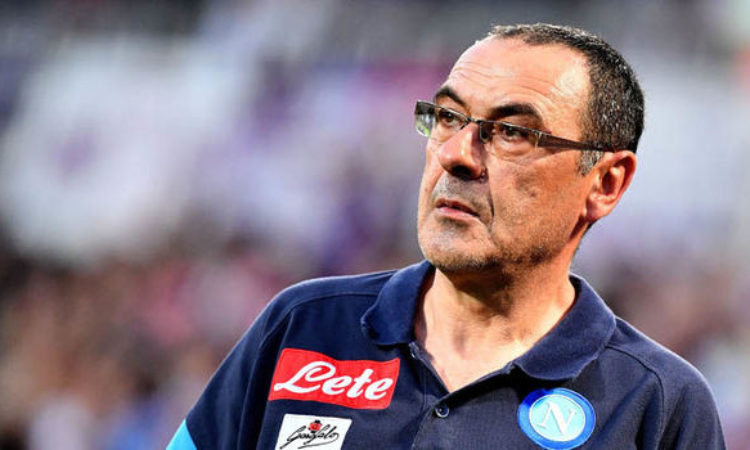 Chelsea tactician has released a statement of Spanish centre-forward Alvaro Morata. The Spaniard has netted five goals in the current football season for Chelsea, but what subject to huge criticism during the week after a shock miss for the Spanish team in their game against Bosnia.

However despite the intense scrutiny from the media, Maurizio Sarri has revealed that he would start in Chelsea’s derby game against Tottenham Hotspur.

“He’s a sensible person and the difficulties had hurt him.

“The results and the quality of our football are positive.

“18 games without a loss in such a competitive reality show that we’re on the right track.”

Meanwhile Frenchman Olivier Giroud has revealed that he is happy with the level of competition at Chelsea.

He said: “I don’t need to put myself under more pressure.

“Of course, I am a competitor and I would like more playing time.”

“But I am in a very big club, with very big players.

“I am going to fight and for the moment, it is not a question about seeking a departure.

“I am going to stick in there and do not count on me to give up.

“The coach has introduced healthy competition.

“It is true that we were having issues in the effectiveness department, he scored, and things are going better.”

Chelsea takes their unbeaten run of form to Wembley.