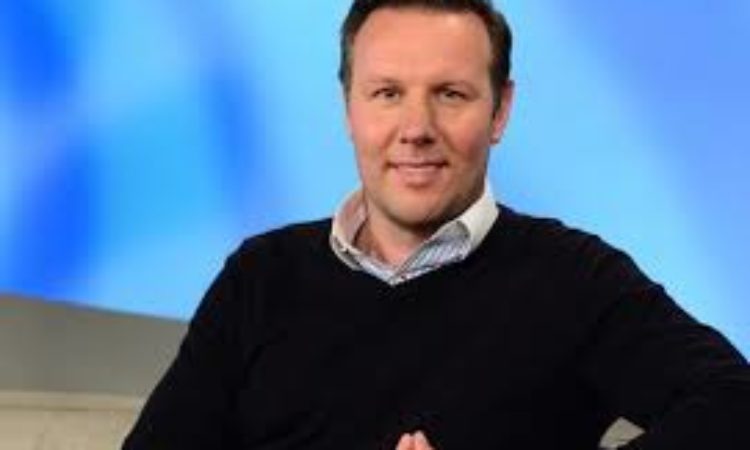 Alvaro Morata has struggled in the current season with the Spaniard netting only once in 6 outings. The striker began his account with Chelsea last season on a good note, but has struggled since the 2018 year started. The Spaniard who is believed to have lost his starting berth to Oliver Giroud, missed lots of chance at Anfield in the Carabao cup.

Craig Burnley, monitoring the player situation has likened his predicament to that of former Chelsea and Spanish centre-forward Fernando Torres, and he believes that it could pose serious problem to Sarri’s title aspiration.

Burley in an interview with ESPN FC, said; “He was given an opportunity and he was hopeless again, absolutely hopeless”. “I just can’t fathom this guy out. He led the line for Real Madrid and Juventus, played in the Champions League final, played for Spain and just looks as if he’s completely lost”. “Do you know what he reminds me of? Do you remember when Chelsea paid £50m for Fernando Torres?” “Torres in his time at Liverpool was an absolutely wonderful player but he wasn’t that player when Chelsea signed him”. “I was at Chelsea a few times during Torres’ period and the fans were almost kind of laughing at him falling over”. “He was taking the ball for a run, he’d be tripping over and losing his balance”. “He just looked out of sorts. That’s how Morata looks to me”. “Morata can get this back because he’s at a much younger stage of his career than Torres was then”. “It is a big problem for Chelsea because you can’t just keep saying to Eden Hazard and one or two others ‘carry the team”. “You can’t go through a full domestic and European season as they are with a striker who’s struggling”. “And if Olivier Giroud doesn’t come in and fill that gap then it’s going to be a huge problem.”