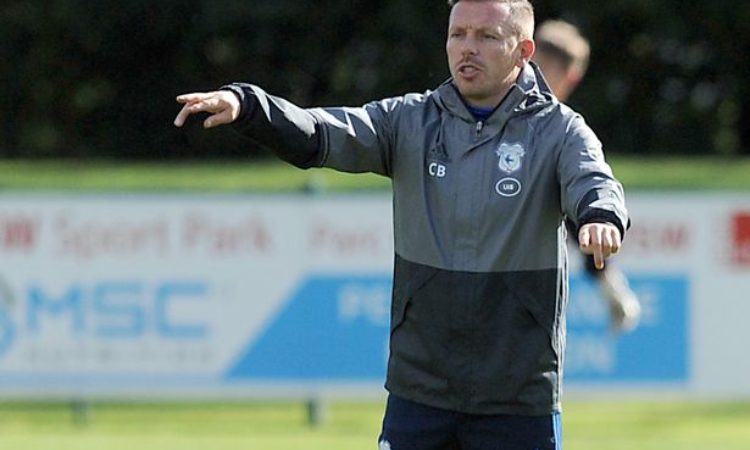 Chelsea under Maurizio Sarri have made their brightest start to the new league season with five consecutive victories, but Craig Bellamy believes that the Italian stay in the club will not exceed 2 years.

Eden Hazard under the Italian have been phenomenal as he had netted 5 goals with two assist. This have earned the club a place among the league contenders.

Despite the club’s fortunes, the former Wales international believes that the managerial door is open. Bellamy in aSky Sport program titled The Debate said: “If it was another club out there, I’d probably say it would take time but with Chelsea, it doesn’t – they’re used to this”. “Conte come in and won the league, Sarri will last another year or two years and someone else will come in and they’ll take charge and go and win the league again”. “This club is just what it’s designed to do. It’s a completely different club to anyone else.”

Bellamy went on to back the Blues for top four spot.

“You have to say that top four, if you had to judge it right now, is probably the four you’re going to have to break into,” he continued. “You look at Manchester United and whatever you say about them, they’ve got the quality and capabilities of easily getting into the top four, same with Chelsea”. “You have to look at City and Liverpool who will definitely be in there. At the moment, you have to look at it as them four depending on how well Chelsea grasp what Sarri’s doing with Sarri-ball”. “I thought Chelsea would be fine as long as they kept hold of Hazard. I wasn’t sure if that was going to happen but I thought if Hazard went, then they would be in a bit of bother”. “I don’t want to sound like a global football expert but Sarri at Napoli I watched a lot”. “I remember saying last year when City went to Napoli and beat them at the same time Madrid lost to Spurs at Wembley, they were asking ‘What was the biggest win?’ and I said City going to Napoli because of Sarri and the way he had Napoli playing”