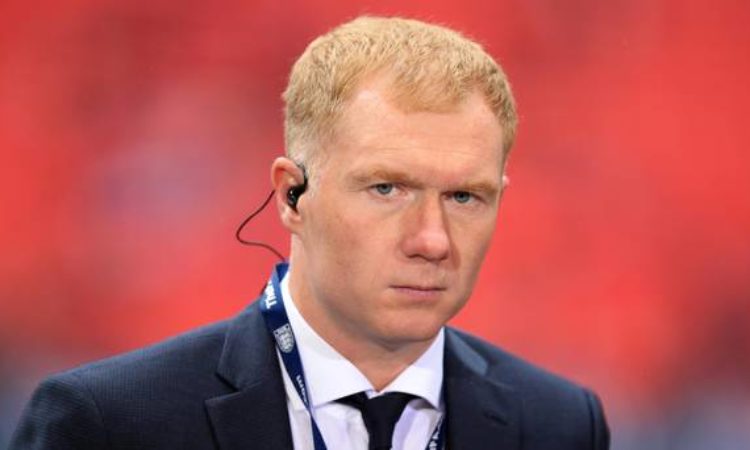 Scholes lashes out at Sanchez, Pogba and Lukaku

Scholes has launched media assault on the trio of Sanchez, Pogba and Lukaku in his recent statement.

The weekly wages of the three players sum up to a million pound, but Paul Scholes reckons that the players have failed to justify their weekly payments.

Sanchez joined the Red Devils from Arsenal earlier in the year but have failed to live up to expectations despite earning a mammoth £505,000 wages on weekly basis.

Scholes blasted: “I never saw him as a United player. I saw him as a bit selfish, someone who played for himself sometimes.

“I didn’t think he was a player that we needed, especially for that type of money.

“How would we be able to get rid of him now when he earns those wages? The signing felt like it happened just to stop Man City signing him.”

Lukaku has not been effective in the current season, with the Belgian hit-man managing 4 goals as a sign of his lack of confidence.

He added: “I’m just not sure you are ever going to win the league with a goal scorer like Lukaku. I don’t think his play outside of the box is good enough.

“I’m not sure if he works hard enough but he’s still a young man who has done well and scored a lot of goals.

“He’s quick and strong, but Lukaku is one of many United players who look like they’re short of confidence.”

Scholes went on to describe Pogba’s character at Manchester United in his interview with ESPN.

He said: “Pogba does some of the best things in games, a great pass or dribble, a great touch or dribble.

“Then, five minutes later, he’ll do one of the worst things like his brain has switched off, like it’s all about him because he’s just shown everyone how good he is.

“That becomes easy to play against because you know that cockiness will come.

“We never saw that at Juventus, but he was a smaller fish there. Pogba was part of a great team but he’s come to United where he’s got nobody to control him like he had at Juventus.”