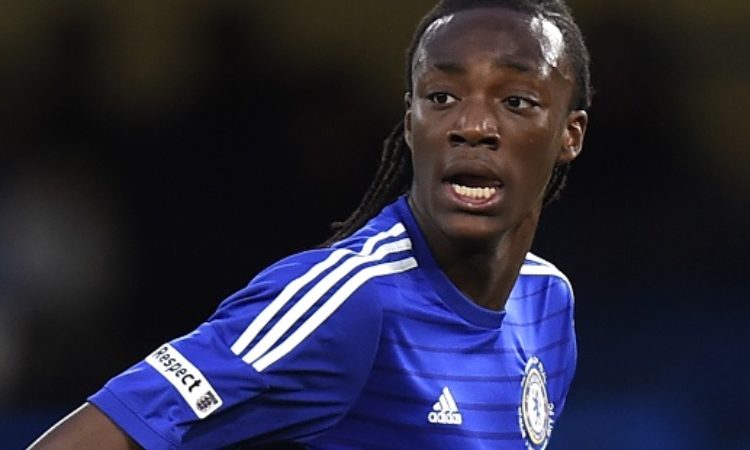 Mauricio Pochetinno was keen on getting a backup for his striker Harry Kane, but Chelsea seemed not ready to lose her promising center forward Abraham. The 20yr old Abraham netted 5 times while on loan at relegated Swansea last season.

Abraham currently is recognized as a third choice center forward, behind Spaniard Alvaro Morata and French World cup winner Olivier Giroud at the Bridge. The 20yr despite his immense untapped potential, has been absent in two of the clubs recent games against Huddersfield and Arsenal.

Goal reports that the North London club on deadline day placed a bid, valued at £25 million for the 20yr old to convince Chelsea in the last window. It is believed that the bid was due to the number of recognized center forward at the club which was 4 as of the time. The Blues however decided to send one of the center forward Michy Batshuayi on loan to Valencia while Spurs bid was rebuffed. Aston Villa also came with loan offer for the player but London club seems to have other plans for their player.

Recent indications has it that Chelsea who will feature in a host of competition including the demanding UEFA Europa league will need all the fresh legs in their disposal particularly in the goal scoring department.