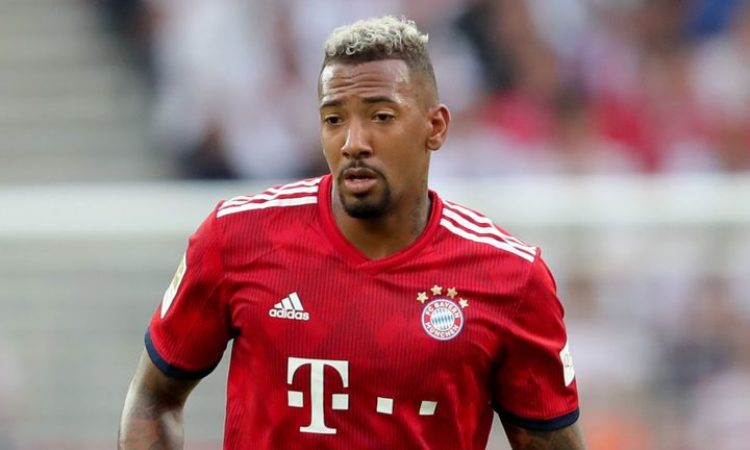 German international Jerome Boateng has revealed how he halted his imminent transfer to Old Trafford by a conversation with Jose Mourinho on the phone.

Manchester United were linked with a host of central defenders in the summer with Harry Maguire and Alderwereid topping the list.

Boateng emerged as a target for the Red Devils after failures to land their top targets, but the 30yr old decided to remain at the Allianz arena with Bayern Munich amidst interest from French giants Paris Saint Germain.

Now the German defender have revealed that he called the Portuguese tactician to inform him of his decision to remain with the Bavarian giants.

Boateng in an interview with German newspaper Bild stated: “I feel well at Bayern. It’s one of the biggest clubs in the world. “I called Jose Mourinho, I told him that his interest was an honour for me and thanked him for trying so hard for me. “I explained to Jose that it’s difficult to leave Bayern, and if I do, everything has to be in place to top this club.”

Meanwhile, Manchester United return to action this weekend as the visit high flying Watford. The Red Devils current have 6 points from their opening four games of the league season.