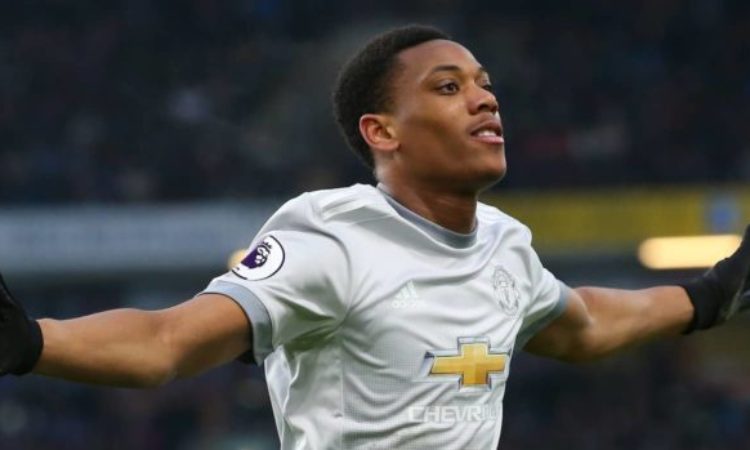 Sevilla joins in the race for Antonio Martial

Sevilla is reportedly linked with a move for Antonio Martial, as the deadline of the European transfer window draws nearer. The Frenchman who was denied playtime last season by the Jose Mourinho, is keen on a move away from the theatre of dreams.

Martial lack of game time last season, caused him to be dropped by the Les Blues en-route to their successful 2018 World cup outing and this believed to have angered the Frenchman. This lead to their rift in Manchester United’s pre-season tour of the US.

Sevilla who have monitoring the player situation with his former club are now ready to offer the former Monaco center forward an escape route according to Spanish media outlet Marca. The Sevilla club looks to bolster their attacking department with the versatile Frenchman as the hope to compete for trophies in the 2018/2019 football season.

Martial arrived Old Trafford in the summer of 2015 in a fee valued at £36 million. The French attacker netted 11 times in his 43 appearance for the Manchester club last season.

Martial however is not the only big name in Sevilla’s radar as the Madrid based club have approached PSG for Julian Draxler.