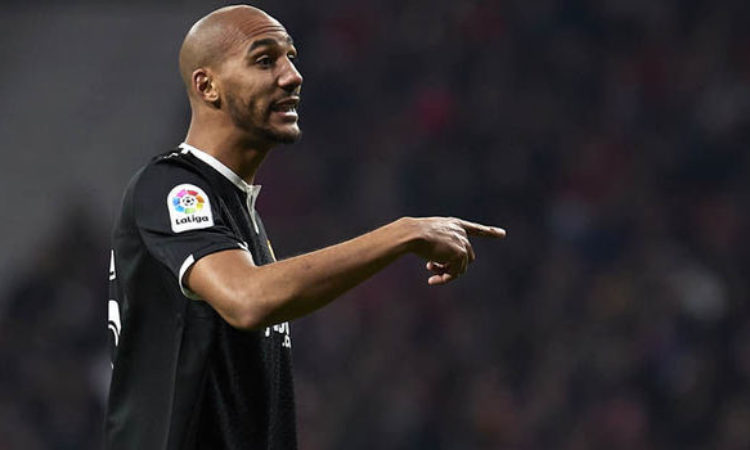 Sevilla is willing to sell Steven Nzonzi to Arsenal, according to reports emerging from the Spanish Capital. The Madrid based outfit which ruled out the possible departure of the key player, have reported softened their stance with the player switch to emirates becoming likely.

The France international and 2018 World winner, have been linked with a reunion with former boss for the past two weeks but recent turn of events have proved that the switch could be achieved. Steven Nzonzi dazzled under Unai Emery in 2016 as Sevilla went on to lift the Europa league. This is believed to be the key reason the London based club have been “pressing hard” to secure his services according to Estadio Deportivo.

Reprts have emerged that Sevilla who seems bound to lose him to the North London club this summer, have insisted that Arsenal must meet the midfielder’s€40 million (£36m) release clause. The Gunners however have placed bids lower than that, but the Spanish seems ready to reach a compromise if the midfielder’s father would give up his €5m (£4.4m) share of the transfer.

The player who already has the experience of English football with Stoke City and Blackburn, is currently on holiday after playing a role for the French national team in their 2018 World cup triumph at Russia. Last week reports emerged that the player was congratulated by the Arsenal boss after lifting the World cup.