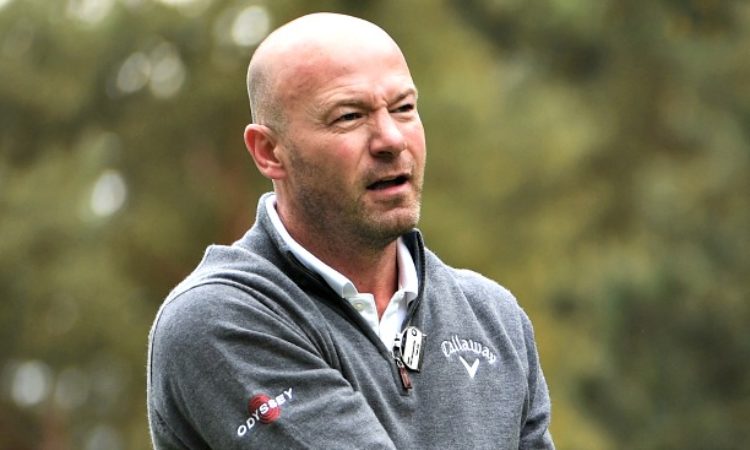 Alan Shearer has expressed delight at Super Eagle’s playmaker Alex Iwobi after the substitute setup Alexandre Lacazette for the leveler against Liverpool on Saturday.

The Super Eagles was introduced for Henrikh Mkhitaryan to add some sharpness to the North London club’s attack and it worked the desired wonders.

On the 83 minutes the Nigerian player who has been dominating the media screens for both club and country proved he is a force to reckon with, by picking out Frenchman Lacazette with a through ball which beat two Liverpool defenders.

Lacazette still had work to do and he showed dexterity and confidence to wheel himself into a 180 degree turn, set the ball perfectly on his favored right foot, and curling it home with aplomb to level the scoreline at 1-1 inside the Emirates Stadium.

In his post-man reaction and expert analysis, Premier League alltime highest goal-scorer Alan Shearer described Iwobi’s pass as “beautiful”. ‘It was a beautiful pass and the build up to the goal from Iwobi, beautiful. It was just in the way he picked out the run,’ said Shearer.

Genort Rohr will be hoping the Nigerian attacker remains in his current meteoric form as the Nigerian team prepare for her crunch visit to Johannesburg.