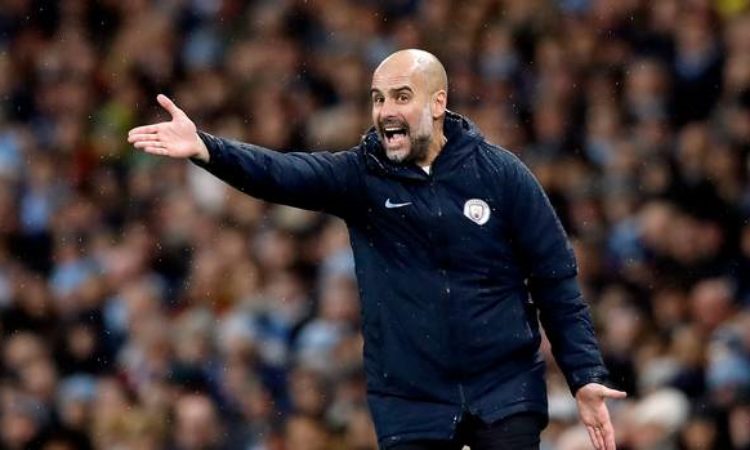 Solskjaer will be a success at Old Trafford: Guardiola

Solskjaer was appointed Manchester United interim manager after the Red Devils parted ways with Portuguese tactician Jose Mourinho. Mourinho lost 5 games out of 17 in the Premier League, and this prompted his axing.

However Guardiola believes that Solskjaer with succeed with the Manchester club, considering his wealth of history during his playing days.

“When a manager like Solskjaer has this chance [it is] because the club decide he can do it. It happened in my case quite similar, we were young and had the opportunity so try to do out best,” Guardiola told his media conference on Friday.

“Of course they are different jobs, so you cannot compare football player as a manager. I wish him all the best.

“The fact I was there since 13 years old, you know the club that is an advantage for sure. Knowing the people and knowing how it works everything there is important.

“Something positive comes from the fact you were there in the past and you know many things of the club.”