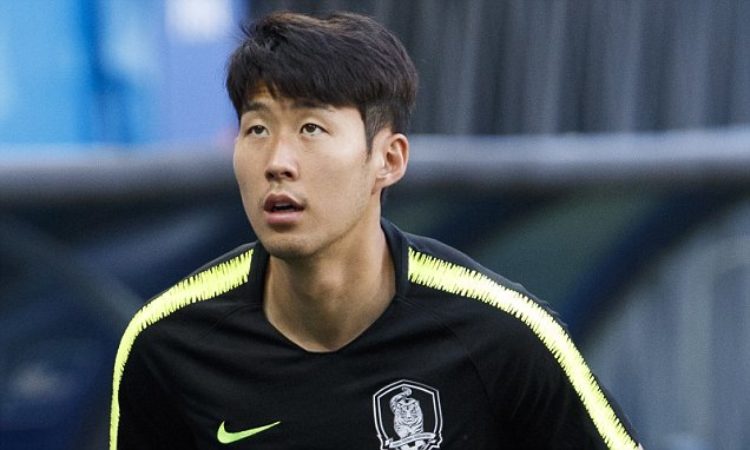 Before now Portugal have been suffering in front of goal due to the lack of formation play that will allow their superstar Ronaldo to move freely and create problems for the opponents, until they discover to work hard and supply the ball to Ronaldo at due time .

This probably have affected Argentine for train and focus their game plan on their Superstar Lionel Messi, of which if the player wasn’t in his best, they can’t deliver, which really happened in their last encounter against Croatia as they lost 3-0, Messi was busy catching up his shadow without any input in that game.

In football, limitations can be liberating, that’s why for some years now, Cristiano Ronaldo has made himself a proven goal scorer of all sorts, which has made one of the greatest.

However before now, Portugal has been playing around Ronaldo, but after most failed outings, they have discovered a way to play in with their talisman, they now play and fight on their own to be able to free Ronaldo to roam about for that perfect moment to gift him the ball to score.

Despite that he Ronaldo doesn’t work hard as before unlike Messi who works through the middle to the attack to create, rather Ronaldo works hard to make opponents lose focus and before they could know it, the ball is already at the back the net.

Son Heung-min of South Korea displayed a disappointing minutes like Portugal used to be before changing their form of play, against Mexico despite Son getting on the score sheet, he still looked ineffective and very poor in use of ball.

Despite Son showing his class by scoring a comforting goal, the team still looked shaky and will continue if the South Korean Coach won’t find a perfect position for the Tottenham forward to suit his style of play not to mar them.

If by the end of the day, they switch to the way Portugal set up, the come next world cup, they will show the best way to make out for their best players.