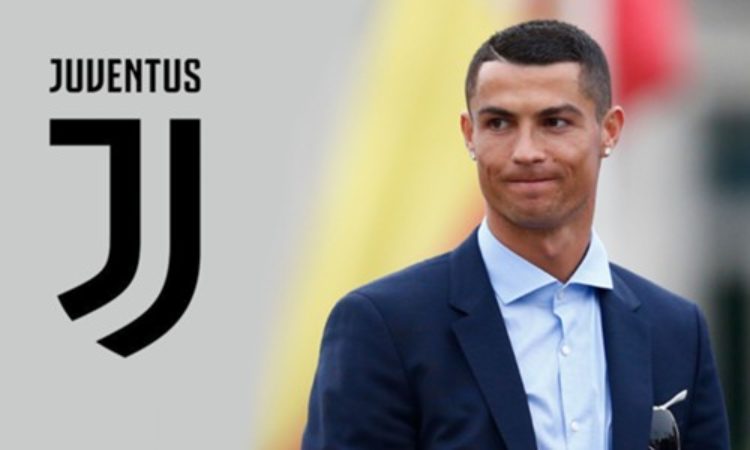 Former Biaconeri footballer and Manager of Fiorentina Paulo Souza dropped his opinion about Portuguese international Cristiano Ronaldo ahead of Juventus game against Inter Milan in the Italian top flight division. Souza in his talk with media handle Gazzetta dello Sports talked about the Ronaldo during his teenage days for national side Portugal.

“Juventus to win? Probably yes. I think Juve have never had such a strong team in terms of numbers, quality and diversity of players. They can change the game system when they want. Allegri has a great ability. He always keeps the fire burning and the club creates the balance that makes everyone go in the same direction,” he said.

“Ronaldo? For me, he is the best in the world. Above all for how he managed to always maintain the same continuity in doing what was necessary to win. When I was coaching Portugal’s U16 side, he was in the U19 team. As a kid he was already like this, he always knew how to recognize the road to improvement. His arrival gave the other clubs the courage to anticipate a process of growth and will change the mind of the players who no longer saw Italy as a priority football destination,” Sousa added.