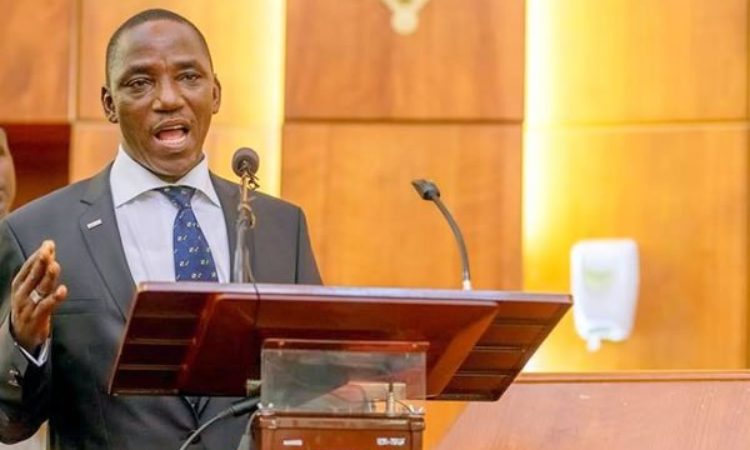 Sports Minister Solomon Dalung yesterday, setup a 6-man committee to resolve the ongoing crisis in the Nigeria Football Federation. The Crises which lasted for 3 weeks between NFF president Amadu Pinnick and Chris Giwa was resolved recently thanks to intervention of the Federal Government. While Pinnick have been reinstated as the President, a committee have set up to try reconcile both factions as to avoid problems in the association.

According to a statement from the minister’s office, the committee was setup following resolutions from the Stakeholder’s roundtable discussion on Governance of the NFF challenges setup on the July 24.

While inaugurating the committee, Dalung highlighted the NFF crises that have slowed down the growth football in the country. He said, “unless we put aside our parochial interests and differences and work towards the common goal of combating the evil plaguing Nigerian football, it will continue its free fall. This, any responsible government will not allow, hence the need for this committee of distinguished elders.”