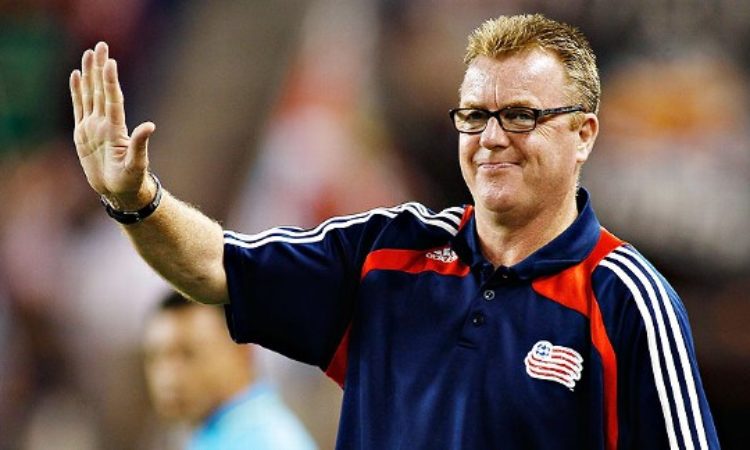 Football Pundit Steve Nicol has lashed out at the Chelsea team after a below par performance which gave Leicester City their first win at Chelsea in 18 years.

After a frustrating performance in the first interval, Jamie Vardy’s goal six minutes after the break was enough to ensure that Leicester grabbed all three point.

And Nicol critical of Chelsea’s performance and their reliance on Eden Hazard reacted to the result.

“I don’t think it’s a huge shock that we are asking where Chelsea’s goals are going to come from,” he told ESPN FC.

“They just don’t look like they’ve got any ideas whatsoever.

“They’re clicking, but only when Hazard is on his game.

“Yes, they need a centre forward who will score goals but they also need some of the other players, Willian, Pedro, to start creating and scoring on a more regular basis.

“Right now, what they’re giving is good enough to beat most sides but they’re going to end up doing what they did against Leicester – not at it, lose a goal and the game is done.”

Sarri was surprised at Chelsea’s performance after conceding the goal in the game.

“We played a very good match for 55 minutes. After the goal the reaction was not the right reaction,” he told Sky Sports.

“We reacted as a team that was shocked, [there was] mental confusion in an individual way, we had to continue to play as before. I cannot understand our reaction.

“Their reaction was strange for me.”