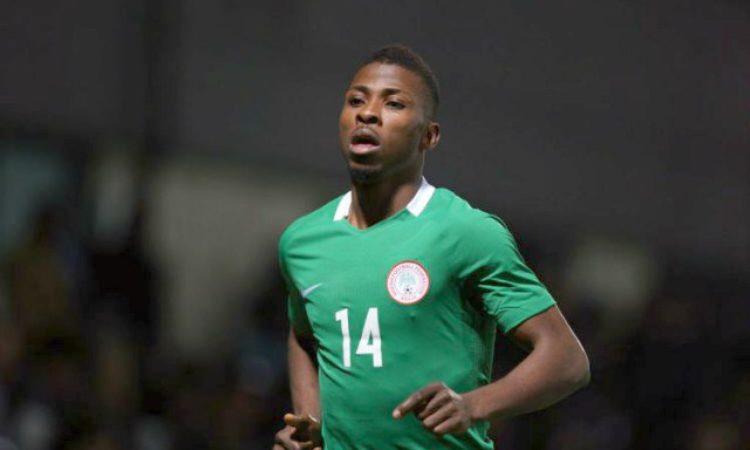 Super Eagles better than they were in 2017: Ihenacho

Media reports has it that Kelechi Ihenacho is still living in the shock of the result against South Africa in 2017, but the Leicester man has come out to state that the Nigerian team has improved from the way they were in 2017. The Super Eagles since their disappointing World Cup outing have won all their games including back to back victories over Libya to ensure that they sit at the top of the group.

Ihenacho went on to reveal that the current Nigerian team has the potential to exceed in any competition the set their eyes and minds to.

The Former Manchester City man declared: “We are much better now than we were as of the time we played them in the first leg so I am confident we will get a win”.

“We are getting better and better. We learnt a whole lot from the World Cup, and since then we are improving as a team and also individually”.

“Most of us have new clubs, we play more often in our club and above all getting better in terms of team cohesion when we play for the national team.

“It’s only a matter of time before we start winning trophies.

“The first leg is still fresh in our memories. We definitely want to take revenge for that defeat.”