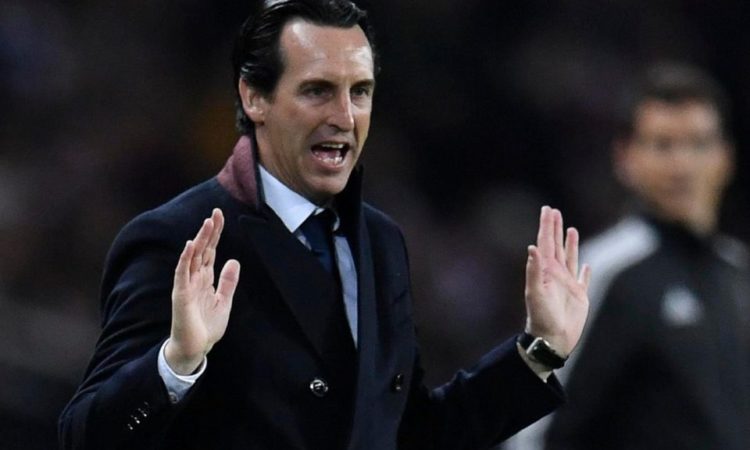 The Missing Puzzle that will complete Unai Emery Team

Arsenal boss Unai Emery have already brought 5 players into his team but needs to sign a central midfielder to avoid implosion. Arsenal’s midfield, looks exposed with the recent departure of both Santi Cazorla and Jack Wilshere who are considered by the media as very decent creative midfielders in their positions.

The departure of both midfielders have reduced the creativity option for Unai Emery at the middle of park as German international Mesut Ozil remains the only consistent creative midfield. Aaron Ramsey impresses on occasion but is rarely a consistent rock for Unai Emery to build his team on.

Unai Emery whose philosophy of possession falls in line with the North London club is expected to search for a suitable creative midfielder in the transfer market as neither Ramsey nor Eleney possesses the quality to manifest his philosophy on the pitch.

The former PSG boss who in the past have deployed the caliber of Ever Banega during his time with Sevilla and Marco Verrati the Paris Saint German is expected to enter the transfer market in search of a quality central midfielder as a solid rock to build his team on.

Unai Emery whose style of football depends on possession and creativity from the central midfield role will be looking for a central midfielder with huge ball retention ability and control. Roma’s Kevin Strootman looks like a decent midfield with his consistent performance while Bayern’s Thiago Alcantarra who looks to be on Bayern exit list according to Dailymail.co.uk could also be the radar.

Unai Emery must begin the hunt for an established central midfielder within the remaining period of the transfer window if he hopes to achieve success in the upcoming football league season. A new central midfielder needs to be acquired as a source of creativity and tactical switch.