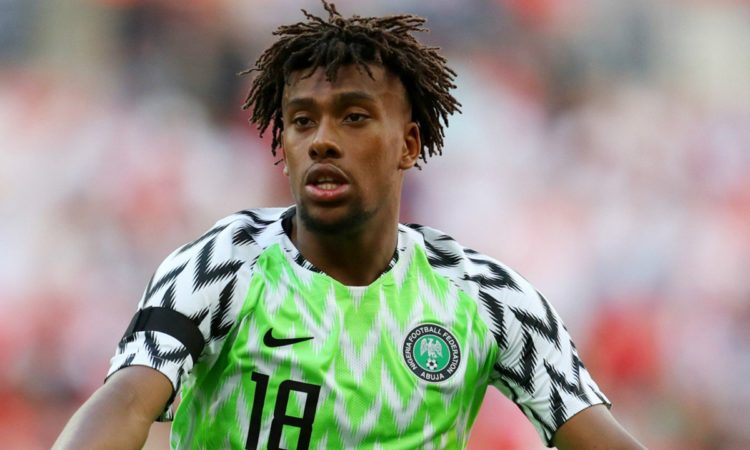 Nigeria excited about prospects of hosting U-20 Women World Cup

The federal government is excited about the prospect of Nigeria hosting the next FIFA U-20 Women World Cup in 2020.

Vice President Yemi Osinbajo dropped the hint Thursday while receiving a delegation of FIFA Inspection Team at the Presidential Villa. He added that the government is actively supporting the bid of the Nigerian Football Federation, NFF, to host the female soccer competition. Read More

High Flying Ghali Ahmad and Abubakar Ibrahim combined for three, as the Flying Eagles defeated Gwarimpa FC in a friendly as they continue their build up to next month’s African Games in Morocco.

Adesina Gata and Chinonso Emeka also registered their names on the scorers sheet, not minding the presence of the 2018 AFCON bronze medalist Kenneth Omeruo, who was dishing out instructions to their opponents. Read more

Nigeria and Ukraine set for Kiev friendly in September

The Super Eagles return to action in September with a high-profile friendly against Andriy Shevchenko’s men
Nigeria Football Federation (NFF) has announced the Super Eagles will face Ukraine in an international friendly on September 10. Read more

Iwobi was signed on transfer deadline day by the Toffees for £35million on a five- year deal.Read more