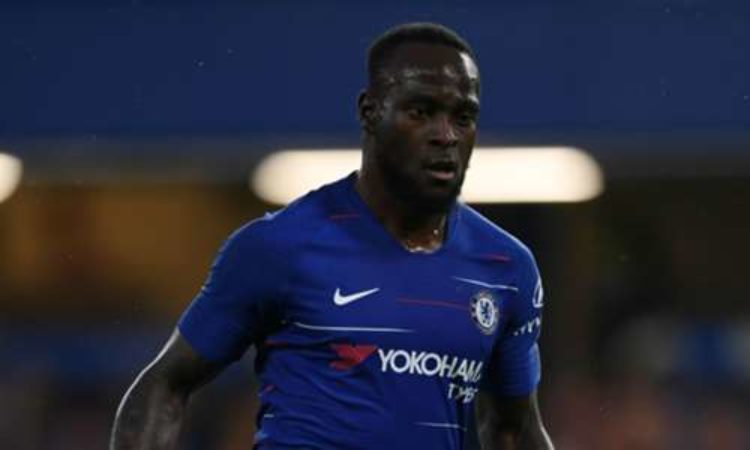 1. Victor Moses Knocked Out By Back Injury

Moses would have loved to use Thursday’s match against PAOK Saloniki to regain some relevance with The Blues but, when it appeared he would get some minutes of play, a knock in the back stopped him altogether.
This much has been confirmed by Chelsea boss, Maurizio Sarri, who said Moses could have been on his cards for the home fixture had he been fully fit to feature.
Read more here

2. Onazi Ruled Out For 3 Weeks; Splashes 500k On Kano Pillars

Trabzonspor midfielder, Ogenyi Onazi has been ruled out for three weeks after sustaining a muscle injury in Trabzonspor’s 2-1 win over Fenerbahce in a Turkish Lig game on Sunday reports Completesportsnigeria.com.
Onazi who starred for the entire duration of the win was diagnosed of a second degree muscle injury in his right leg according to a medical report by the club’s doctor,Hakan Bozdogan.
Read more here

3. How Super Falcons rated in semifinal victory against Cameroon

Completesportsnigeria.com rates the performance of Super Falcons players in their energy-sapping semi-final win against the Indomitable Lionesses of Cameroun at the 2018 Africa Women’s Cup of Nations in Ghana.
Read more here

After losing 0-1 to the Super Falcons in the semifinal at Cameroon 2016 edition of the African Women’s Nations Cup, coach of Banyana Banyana of South Africa, Desiree Ellis, walked up to Florence Omagbemi, who was the head coach of the Nigerian team at that time.

She said: “We made some mistakes today, and your team won. It won’t repeat itself again.”

5. WE ARE HUNGRY TO AVENGE THE LOSS TO SA – TOCHUKWU OLUEHI

Nigeria goalkeeper Tochukwu Oluehi says her team will be out for revenge when they face South Africa in the final of the 2018 Africa Women’s Cup of Nations.

The Super Falcons and Banyana Banyana will battle for the continental crown in Accra on Saturday evening, after they overcame Cameroon and Mali in the semifinals respectively.