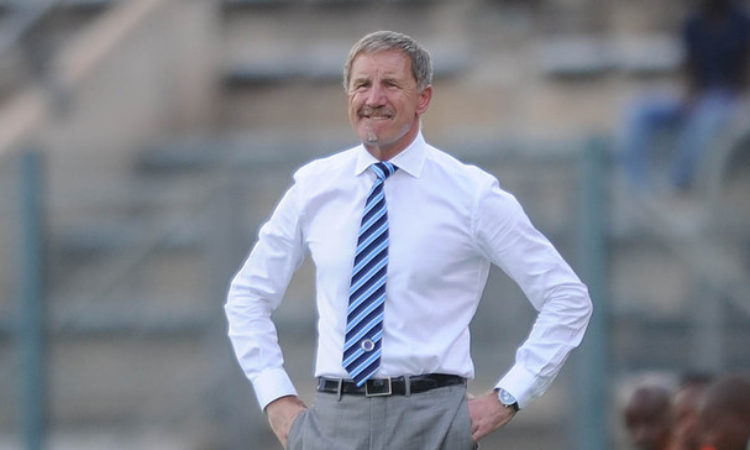 The head Coach of the Bafana Bafana  of South Africa,Stuart Baxter, is hopeful that the duo of Ronwen Williams and Thulani Serero will be fully fit for Saturday’s 2019 Africa Cup of Nations qualifying fixture against the Super Eagles of Nigeria.

Baxter who had been under intense pressure due to injuries to several of his key players ahead of the crucial encounter billed for the FNB Stadium, Johannesburg.

2. Super Eagles to Fly to South Africa on Thursday

Nigeria Football Federation (NFF) have now  confirmed that the Super Eagles squad will depart Asaba, Delta State to Johannesburg, South Africa on Thursday, ahead of their Africa Cup of Nations qualifier on Saturday with the Bafana Bafana.

The Nigerian Football Federation (NFF) is set to unveil a new innovation that would make Football an integral part of the Nigerian economy, the president of the federation, Amaju Pinnick has revealed.

Speaking at the maiden Grassroots Soccer Talent Hunt organised by the Social Democratic Party candidate for Kogi Central Senatorial District, Pinnick said his second tenure in office would be utilized to grow Nigerian football economy, saying the federation had been hampered by lack of innovative strategies to make the game more viable economically.

Nigerian legend Jay-Jay Okocha has tipped the Super Eagles to defeat South Africa in the teams’ showdown this coming weekend.

Bafana Bafana will host the West African heavyweights in a matchday five Group E clash in the 2019 Africa Cup of Nations qualifiers.

The 29-year-old’s team were relegated to the China’s second-tier following a 2-0 defeat to Dalian Yifang in their final game of the season this past weekend.