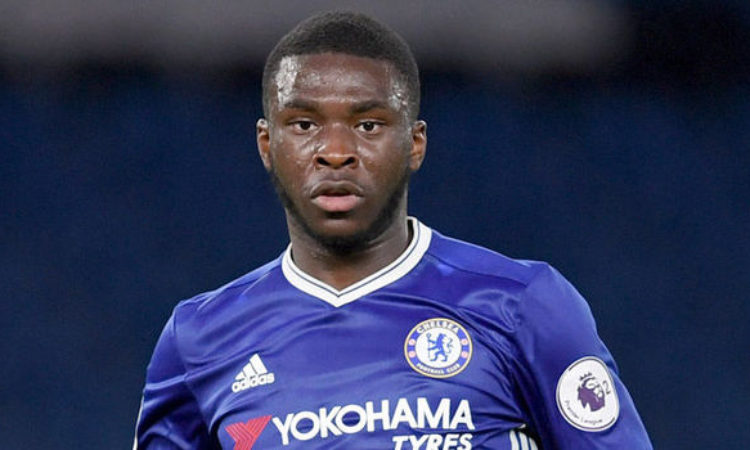 1. Chelsea Legend Lampard Sends Message To Tomori Ahead Of Trip To Stamford Bridge

Derby County boss Frank Lampard expects Fikayo Tomori to rise to the occasion when the Rams face Chelsea in the League Cup at Stamford Bridge on Wednesday evening.
The Nigerian defender and Mason Mount are owned by Chelsea but the Premier League team have granted the two players permission to play for Derby County in the fourth round to aid their development.
Read more here

Trabzonspor midfielder Eddy Onazi was on another level in his team’s 1-1 draw against Antalyaspor in the Turkish Super Lig on Saturday, earning rave reviews for his performance at the Antalya Stadyumu.
Of the 28 players in action, the Nigeria international touched the ball the most, 111 times in total, placing first ahead of Argentinian teammate José Sosa who had 100 touches.
Read more here

NFF top guns have being invited by special presidential investigative panel over bribery and corruption allegations levelled against the following past and present executive board members of the Nigeria football federation.

On Monday, Rohr named a 23-man squad for the African Cup of Nations qualifiers against South Africa and Uganda friendly and the Tianjin Teda midfielder was a notable omission.

5. Mikel, Onazi Left out of Rohr’s Eagles to Battle S’Africa

Super Eagles Captain John Mikel Obi has been left out of Nigeria’s fourth match in a row after the World Cup in Russia. The Tianjin Teda enforcer in the Chinese Super League has returned to action after recovering from injuries. He was on duty for the Chinese team at the weekend.

Mikel asked to be left out of the fixtures against Seychelles and Libya but was expected to return against South Africa but was surprisingly missing from the 23-man list for the trip to Johannesburg released by the Nigeria Football Federation (NFF) yesterday.
Read more here
Post Views: 431