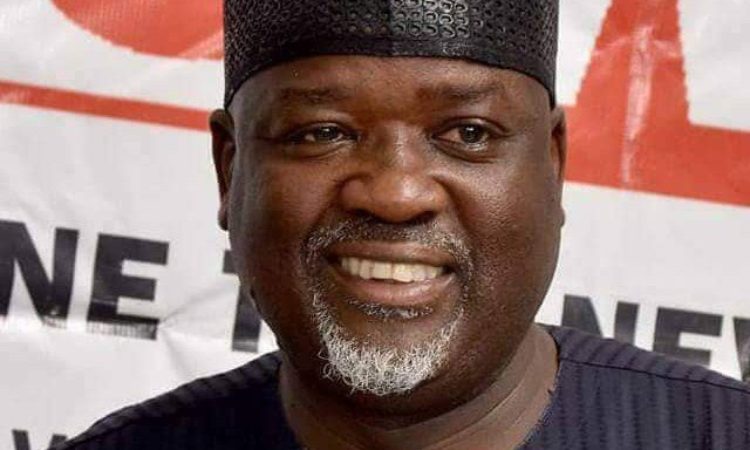 Former Super Eagles Head Coach Austine Eguavoen has joined the league of Nigerians making their mark at Management level in mainstream European football as he penned a season-long deal with Greek third division side A.P.S Zakynthos.

Nigerian striker Odion Ighalo has warned South Africa that the Super Eagles will be a tough prospect ahead of the teams’ meeting next month.

Bafana Bafana will host the West African giants in November in the penultimate round of group stage matches in the 2019 Africa Cup of Nations qualifiers.

Former Nigeria international Victor Moses is no longer in contention to suit up for the third time in the Premier League this season when Chelsea host Manchester United at Stamford Bridge this afternoon.
Blues manager Maurizio Sarri has made two changes to the side that thrashed Southampton 3-0 before the international break but there’s no place in the 18 for Victor Moses.
Read more here

Premier League side Watford write on their official website that  they have reached agreement with Brazilian club Fluminense to sign exciting young talent João Pedro.
A striker by trade, Pedro is expected to provide competition for Super Eagles star Isaac Success and Stefano Okaka if the duo remain at the Hornets.