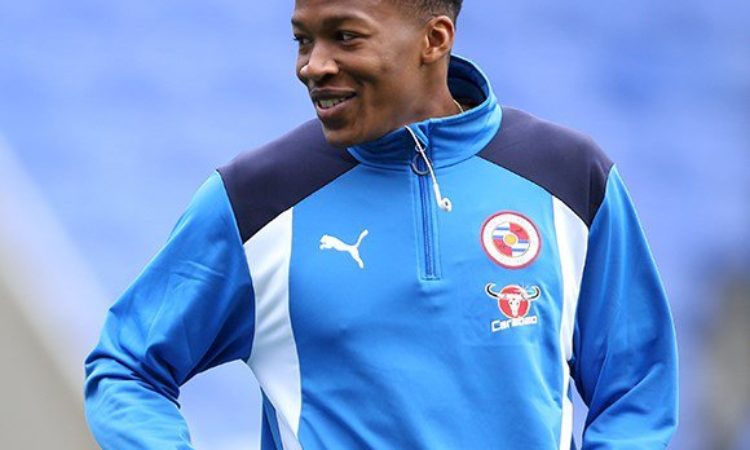 EFL Championship club Reading have recalled promising Nigerian center-half, Gabriel Osho from his loan spell with National League club Aldershot Town, the Shots have announced on their official website.
Assuming the agreement between the two clubs was not broken, the 20-year-old would have remained at Aldershot Town until at least January 2, 2019.
Read more here

2. We are simply a better side – Yaya kone

Yaya, who was excited spoke exceptionally about his feelings  and hope about the competition saying.
i started the first leg from the bench i needed to prove a point when the coach gave me the opportunity to play and i gave it my all.
Read more here

Promising left back Daniel Ojo, 17, has been rewarded with a new deal by EFL League Two club Yeovil Town.
Yeovil Town have reported on their official website that Ojo has signed his first professional contract which will keep him at the Glovers until at least June 30, 2021.
Read more here

Etuhu was accused of attempting to fix the result of a 2017 league match between IFK Gothenburg and his former club, Stockholm giants AIK.

Kelechi Iheanacho has been inspired by the Jamie Vardy story and the Nigerian admits his Leicester City team-mate has given him motivation to become a better player.

The 22-year-old watched in awe as Vardy broke the record for scoring in consecutive Premier League games in 2015 when he found the net in 11 games straight, and Iheanacho says he is now trying to learn from the England striker after joining City from Manchester City.