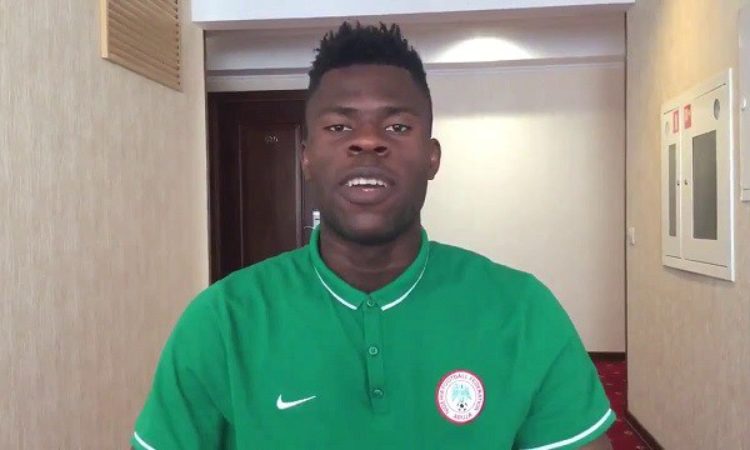 Super Eagles first choice goalkeeper, Francis Uzoho has proven that he is not only a reputable shot stopper but that he can also catch a beautiful lady as he on Boxing Day said goodbye to bachelorhood as he married his long-term girlfriend in a colourful wedding ceremony in Owerri, Imo State

Chelsea legend John Obi Mikel has revealed that he has cancelled his contract with Chinese Super League club Tianjin Teda, a year before the agreement between club and player was due to run out.
Read more here

Footballlive.ng gathered that, considering Awoniyi’s lost status at Gent, where he has dropped out of the pecking order, his mentors have looked towards the Turkish Super Lig for his saving grace.