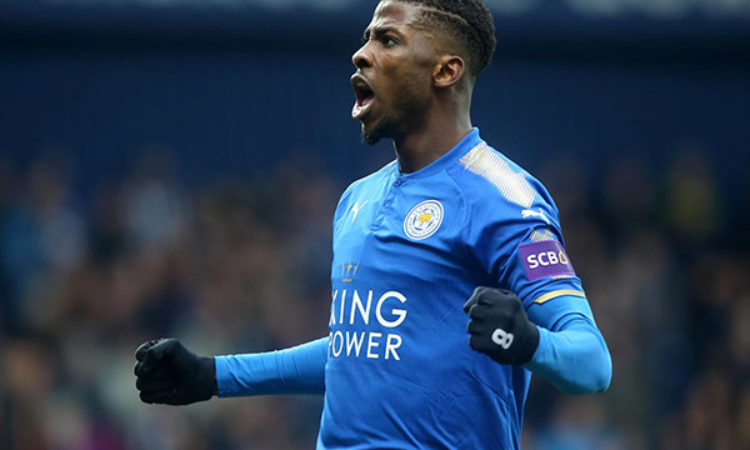 Watford manager Javi Gracia has confirmed that the club will appeal the red card received by French midfielder Etienne Capoue in the closing minutes of their 2-0 loss to Leicester City in a Premier League match at the King Power Stadium on Saturday.
Kelechi Iheanacho’s name has been mentioned again, this time by the Hornets boss, who wants the incident reviewed by the English Football Association.
Read more here

2. We could not break Falcons – Desire Ellis

It was a tough game,  we did our best,  my players player to every instructions, they did all best they could but unfortunately luck was not on our side.
We kept the ball all through like we always did but we couldn’t break the Falcons.
Read more here

Samuel Chukwueze has really come of age after starring for Villarreal despite their 2-0 loss to European powerhouse Barcelona in a La Liga match at Camp Nou on Sunday evening.
Chukwueze and his teammates gave everything but a goal in each half from Gerard Pique and Carles Alena condemned the visitors to their sixth loss of the season.
Read more here

Villarreal coach Javi Calleja faced the cameras shortly after his side’s 2-0 loss to Barcelona at the Camp Nou and reserved special praise for teenage Nigeria international Samuel Chukwueze.
While Barcelona winger Ousmane Dembélé created the most problems for Villarreal, the Azulgranas failed to keep the tricky Chukwueze under wraps for most part of the game.
Read more here

The Chief of Staff to President Muhammadu Buhari, Alhaji Abba Kyari,  led a delegation of prominent Nigerians and top officials of the Nigeria Football Federation who received the Super Falcons on arrival in Abuja on Sunday evening.