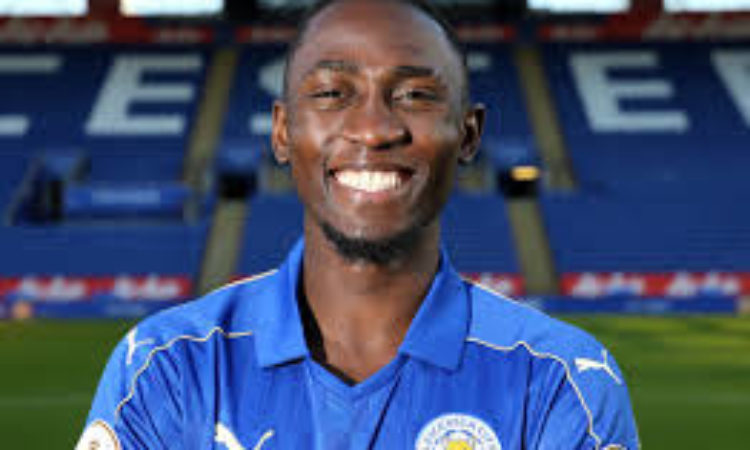 Although officials eventually ruled that not all players of the club could make the trip, Ndidi ended up on the roster for Sunday to attend the funeral rite for Vichai Srivaddhanaprabha, who died the previous weekend in a helicopter crash at King Power Stadium.

Vichai, 60, died last week, along with four others, when his helicopter crashed and burst into flames moments after taking off from Leicester’s pitch following a match.

As was the case with the Super Eagles’ flight to Sfax, Tunisia for their last match in the AFCON 2019 qualification series, in which they beat Libya 3-2 away, footballlive.ng gathered that the squad will once again storm their hosts’ terrain a day before the game.

In what could be a decision to replicate what turned out to be a very successful strategy for the previous game, Nigeria Football Federation (NFF) confirmed on Sunday that the Eagles will fly out to South Africa on November 16 aboard a chartered aircraft.

Though Ighalo has been able to set a new total haul of personal hits on target this season, footballlive.ng can report that he is not enjoying as much success on the collective scale with Yatai.

The club’s woes reached a head at the weekend, as Ighalo fired blank in Yatai’s 2-0 loss away to Shandong Luneng, which thew them into a battle against relegation.

4. Iwobi Can Get Better With Time – Emery

Iwobi again wowed English Premier League lovers at the weekend, as Arsenal eke out a 1-1 draw at home with The Reds, but Emery is calm over the youngster’s form, and urged him not to rest on his oars.

A cross-section of pundits rated Iwobi high after the game at Emirates Stadium, London, after Iwobi got off the bench to produce an inspired performance as Arsenal romped back from a goal down to keep their unbeaten run after 13 games in all competitions.

Super Eagles invitee Samuel Chukwueze became the fifth youngest Nigerian to debut in La Liga when he was named in the starting line-up as Villarreal were held to a 1-1 draw by Levante on match day 11. 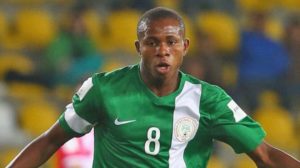