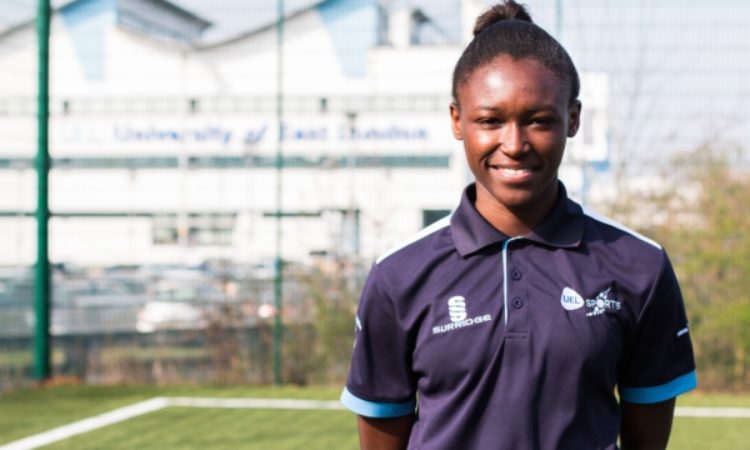 2. Udinese’s Troost-Ekong Is Player Of The Week, But Who Else Made The Nigerian

Nigerian striker Blessing Eleke has won the Goal of the Month award for August 2018 in the Raiffeisen Super League.
The 22-year-old’s brilliant solo goal in FC Luzern’s 4-2 win over FC Lugano on August 4 was picked as the most eye-catching goal in the Swiss topflight last month.
Read more here

Reims winger Sheyi Ojo has stated his readiness to honour Nigeria’s invitation to the national team if they come calling now.

The 21-year-old has represented England at all youth levels from the U16 to U21 and was a key member of the squad that won the 2017 Fifa U20 World Cup in South Korea.

5. Kalu: We could have scored more

Goals from Francois Kamano, Yann Karamoh and Nicolas De Preville were enough for the visiting team, but the Nigeria international believes it should have been more.
“If we’d have had more luck, the result would have been better,” he told Footballlive.ng after the game.
Read more here
Post Views: 298