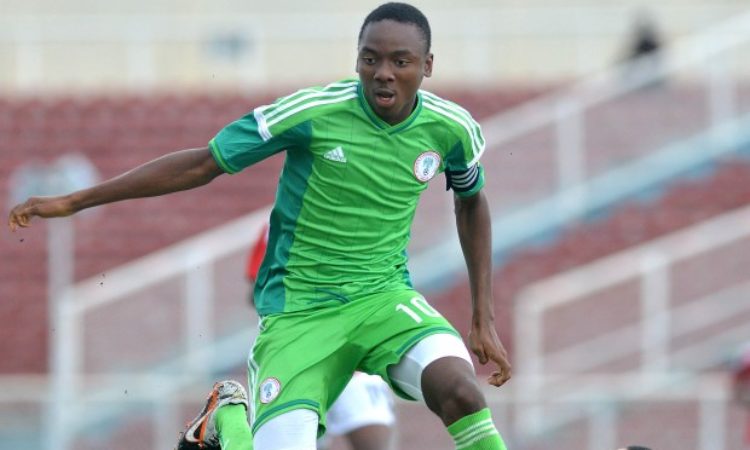 1. Nwakali Aims To Build On 90 Minutes With Porto

The last time Nwakali found himself anywhere near the Porto team’s mainframe was in August last year but, after going the whole hog in their 1-0 win away to Sporting Braga B in the second division league, he is now thinking on the bright side once again.

Umar is happy with the opportunity to continue playing in the season, after failing to click in the first half during a similar loan spell at Glasgow Rangers of Scotland, and says he is determined to make the best of it.

Although they are playing away for the first leg on Sunday, Silas said during a radio sports programme monitored by footballlive.ng in Lagos that The Flying Antelopes will go all out to get a decent result.