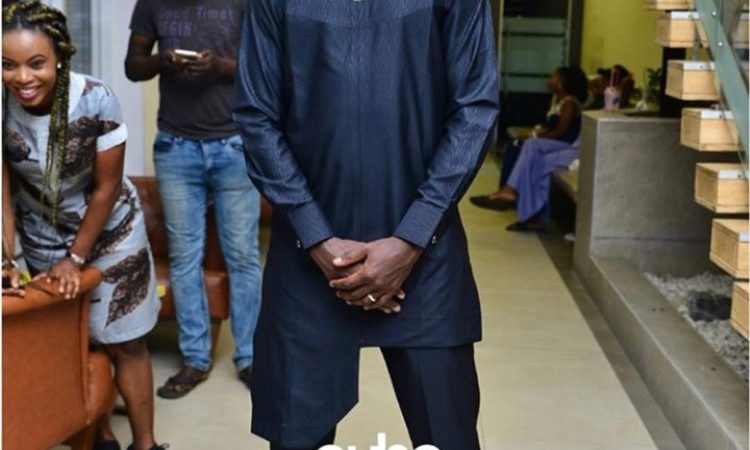 Celta Vigo the previous week had defeated Villarreal 3 – 2 away from home but was unable to get a goal in the encounter with the Nigerian international controlling proceedings in the heart of the defense.

Omeruo on loan from English side Chelsea made his first appearance for Leganes in a substitute appearance against Rayo Vallecano in a 1 – 0 win for the home side and made his first start against Atletico Madrid in a game that ended in a one-all draw and has since become a regular for the side.

Just few hours after Sterling came on as a 66th minute substitute for Leroy Sane and scoring his team’s third goal in the 69th minute against Everton on Saturday, the American kit manufacturing giants came out with the campaign on social media in the same theme as the one used for USA football star Colin Kaeparnick.

Nike’s Sterling commercial was accompanied by the strapline: “Speaking up doesn’t always make like easier. But easy never changed anything.”

Reports from England indicate a plethora of clubs, including Premier League teams, are interested in signing non-league striker Ronald Sobowale.
The Daily Mail is reporting that the 21-year-old is moving closer to turning professional, with the likes of Watford, Cardiff, Reading and Sheffield Wednesday all keeping tabs on him.
Read more here

FC IfeanyiUbah has named Uche Okagbue as their new head coach this was according to an official statement from the club.

The former Bendel Insurance and Julius Berger player, was an assistant to Ladan Bosso last season.

Dapo Mebude has inked a new contract with Scottish Premiership giants Rangers, writes the Glasgow club on their official website.
Steven Gerrard’s side have prematurely ended their association with two highly-rated Nigerian players in Ovie Ejaria and Umar Sadiq but they have tied one of the most promising teenagers of Nigerian descent to a new deal, eighteen months after he penned his first professional contract with the club.
Read more here
Post Views: 321