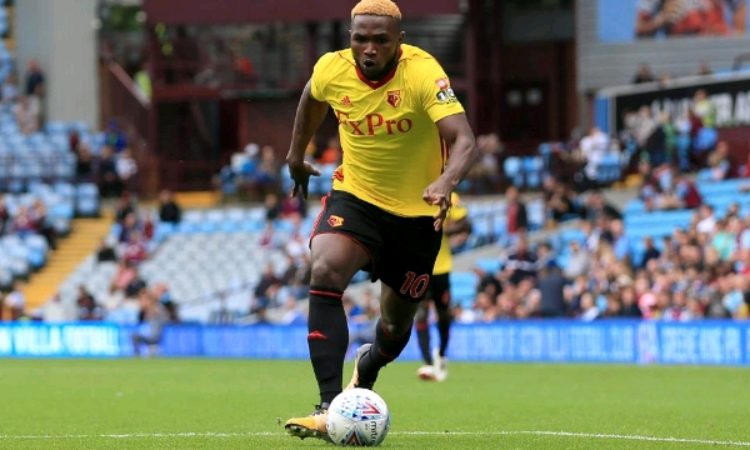 3. Chelsea Legend Mikel: Until Today, I Still Think We Can Beat Argentina If Penalty Was Awarded; Messi The Best

For the third international game in a row, Chelsea legend John Obi Mikel will not suit up for the Nigeria National Team, with manager Gernot Rohr omitting him from the roster for this month’s 2019 Africa Cup of Nations qualifiers against Libya.
The central midfielder’s last appearance for the Super Eagles was a 2-1 loss to an Argentinean side, parading arguably the best player on the planet, Lionel Messi, on June 26 at the 2018 World Cup.
Read more here

Super Eagles star Alex Iwobi has revealed that he celebrated his first goal for Arsenal at the Emirates Stadium with a trip to South African restaurant chain, Nando’s.
The Hale End Academy product scored his maiden home goal for the Gunners in their 4-0 rout of Watford on April 2, 2016 in what was his second Premier League start.
Read more here

5. It is the dream of every player to play for his country of birth – Jamilu Collins

I am so excited to be back to the fold again after my first invitation last camping section against Seychelles and as well Liberia.

The SC Paderbon player said, It is the dream of every player to play in the national team which i am not an exemption of that statement.