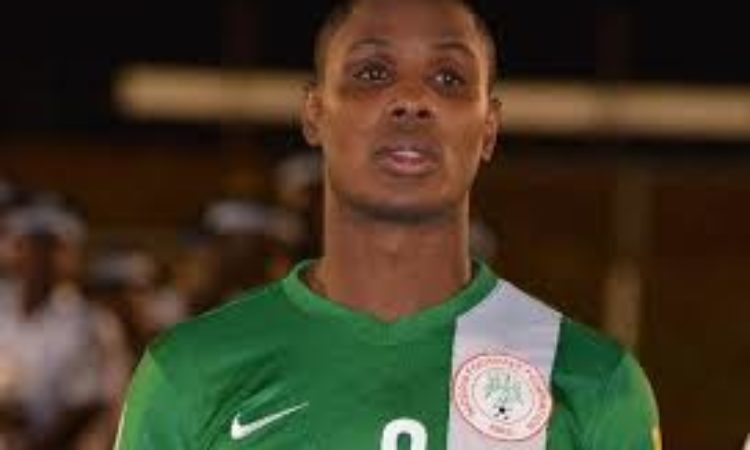 Odion Ighalo is still firing on all cylinders ahead of the upcoming 2019 Africa Cup of Nations qualifier between Nigeria and Libya in Uyo, after netting his 18th league goal of the season on Saturday morning.
Changchun Yatai lost 5-2 to Jiangsu Suning at the Changchun’s People Stadium, with Ighalo converting a spot kick in the 68th minute to make the scoreline 3-1.
Read more here 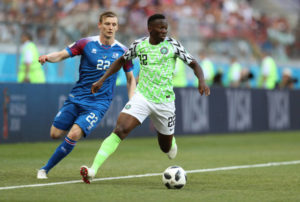 The 24-year-old defender joined his Leganes teammates after he was left out of the squad that defeated Barcelona 2-1 on Wednesday as he sorted out personal issues in Nigeria.

3. Nigeria, England Or Canada : Chelsea Defender Tomori Has Made His Choice

Chelsea defender Fikayo Tomori remains committed to England ahead of the 2019 UEFA European Under-21 Championship in Italy and San Marino.
It is all but confirmed that the Young Lions are guaranteed a spot for the final tournament as they top Group 4 of the U21 Euro qualifiers and need one more point from their remaining two matches to be assured of a place.
Read more here

The 2018 World Football Summit which was held in Madrid, the Spanish capital between the 24th and 25th of September 2018 climaxed with Football Legend and new owner of Valladolid Ronaldo da Lima giving an insight on his new club acquisition, future plans for the club and the round leather game in general.

Top on the menu at the summit were Football business, how it could influence the economy, enlightenment for football supporters across the globe among others.

The 19-year-old struck once in Katamon’s Israeli Liga Leumit 3-1 win over Sektzia Nes Tziona on Friday.

“I have more confidence to do the rabona with my right,” he said to Footballlive.ng “We have to keep going like that, all matches are hard but we can make it easier by doing things well.