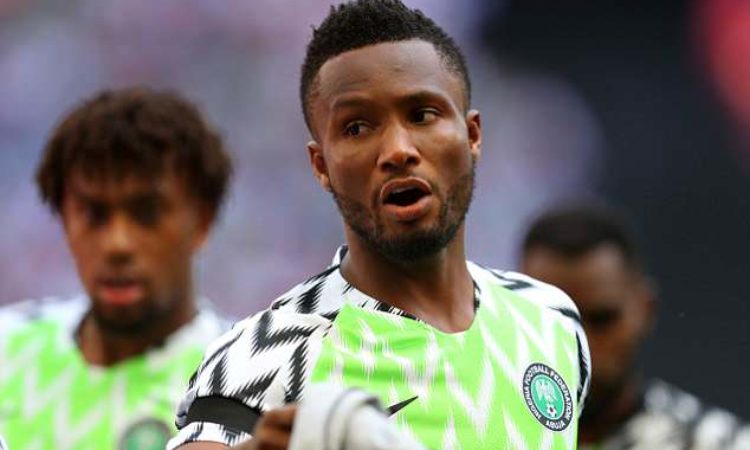 2. Harry Kane Injury : Why Watford’s Isaac Success Could Be A Good Fit For Tottenham Hotspur

It has been a bad week for Tottenham Hotspur. The 1-0 loss to Manchester United last weekend was compounded by the injury sustained by Harry Kane.
Read more here

3. Nigerian Striker Not Going Back To Chelsea As Wolves Miss Out On Signature

Nigeria-eligible striker Tammy Abraham will not be returning to Chelsea in the January transfer window.
Read more here

Allnigeriasoccer.com understands that Jayden Bennetts, who has been dubbed the New Eden Hazard, has returned to the United Kingdom after training with the Flying Eagles ahead of their participation in the upcoming 2019 Africa U20 Cup of Nations.
Read more here
Post Views: 512