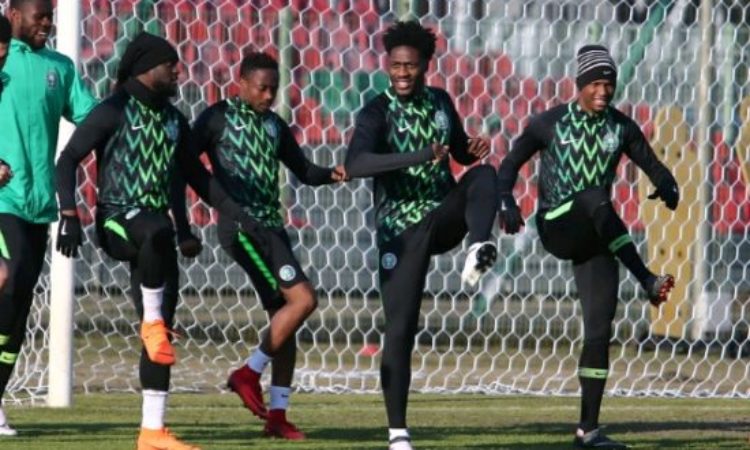 Top Nigeria Football News: The strength of the Super Eagles is in the wing play

1. The strength of the Super Eagles is in the wing play

Ola Aina is battling to be fit for Torino’s next match in the Italian Serie A against Cagliari on Monday, November 26.
The defender picked up an injury while on international duty with the Super Eagles last week and has less than four days to fully recover before the Maroons’ trip to the Sardegna Arena.
Read more here

Three Premier League clubs have entered the race to sign Nigerian starlet Josh Maja, according to reports.
The Mirror says champions Manchester City, Tottenham Hotspur and Southampton are monitoring the situation of the prolific striker who comes off contract with Sunderland at the end of this season.
Read more here

The Nigeria Football Federation has dashed the financial hopes of six arms of the national teams following a resolution that players and officials of age-grade National Teams will be paid only qualification bonus.

This was one of the decisions taken by the Executive Committee at the board meeting held in Asaba on Tuesday.

Nigeria’s Super Falcons yesterday bounced from the 1-0 defeat to South Africa by defeating the She-polopolo of Zambia 4-0 at the ongoing Africa Women Nations Cup in Cape Coast in Ghana.