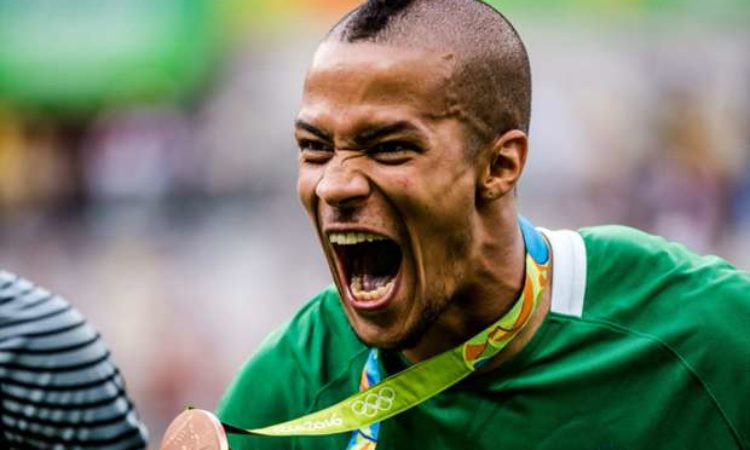 Footballlive.ng reports that Troost-Ekong was in action for Udinese at the weekend, and helped his side eke out victory against Cagliari, but the Super Eagles stopper noted that he also played Boxing Day football at full senior level for the first time last week.

It was also the first time the Serie A would try out action into Christmas and beyond, such that all the players were stretched to the limit, and Troost-Ekong admitted on Sunday it is time to rest, relax and recover all.

According to the Leicester Mercury, both Arsenal and Leicester City are keen on landing the Villarreal attacker in the January transfer window. Atletico Madrid have also expressed their interest in the winger.

Through a statement on their official website, Hannover 96 have announced the signing of long-term Nigeria Football Federation target Kevin Akpoguma from German Bundesliga rivals Hoffenheim, subject to a routine medical.
Read more here

4. Miracle! Super Eagles Midfielder well up and about after Surgery

Onazi posted a picture of himself in full leg brace days after a successful surgery on the injured right foot.

Footballlive.ng gathered that Omeruo is so happy with his status since moving on loan from Chelsea to Leganes in the summer, such that the Super Eagles stopper is now keen on getting a permanent deal in Spain.

Omeruo failed to play a single competitive senior match with Chelsea, which he joined from Standard Liege of Belgium in 2012, such that the dark-skinned defender feels Spain is where the brightest prospects for his career lie in 2019.