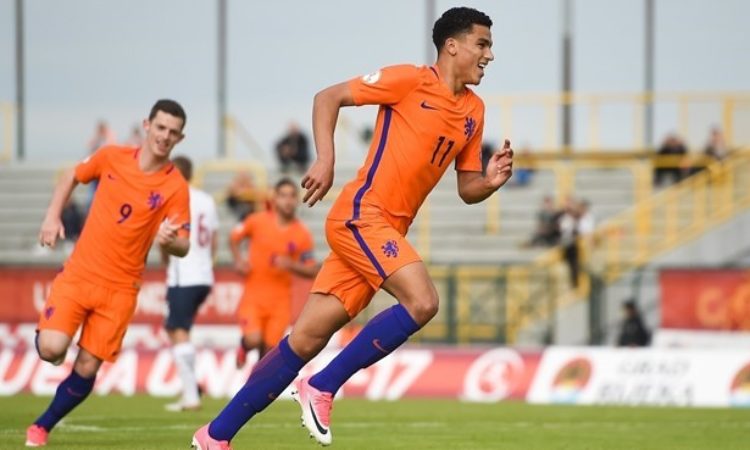 Though Aboukhlal has youth caps with Holland and has a bright future for a senior national team future with Le Oranj, footballlive.ng gathered that he is under immense pressure to switch allegiance in order to line out against Nigeria in October.

The report states further that Libya Football Federation (LFF) want to invite Aboukhlal for their back-to-back clashes with Nigeria in the 2019 Africa Cup of Nations qualifiers.

The Los Blancos former youth team player is happy with life in England, where he says the lower division is very competitive, but fotoballlive.ng learnt he is eager to prove that he can also play at the highest level in Spain and make his mark with any La Liga outfit.

After several months of speculation over his future, footballlive.ng gathered that Udoh settled for a deal in the third echelon of Italian football in order to avoid pressure in rebuilding his career.
Consequently, Udoh has ended his seven-year association with Juventus after joining Viareggio in Serie D, where he hopes to help the club climb up the ranks of Italian football.
Read more

While Osigwe has been rated very low in pulling off a switch from Switzerland to Nigeria at senior level, Okonkwo footablllive.ng gathered that will be a part of the Nigeria’s youth national team, Flying Eagles at the Africa U20 Cup of Nations next year.

Okonkwo is already an England under-17 international, but Nigeria Football Federation (NFF) are eager to give him an accelerated promotion to under-20 level under Coach Paul Aigbogun.

Villarreal winger Samuel Chukwueze became the fourth youngest Nigerian player to debut in the Europa League, including the qualifying rounds, after coming off the bench in the 79th minute against Rangers, Glasgow on Thursday evening.
The former Golden Eaglets sensation was aged 19 years, 3 months and 29 days when he stepped out onto the Estadio de la Cerámica (Villarreal) turf, 11 months and 26 days older than the youngest Nigerian player to debut in the competition.
Read more here
Post Views: 463