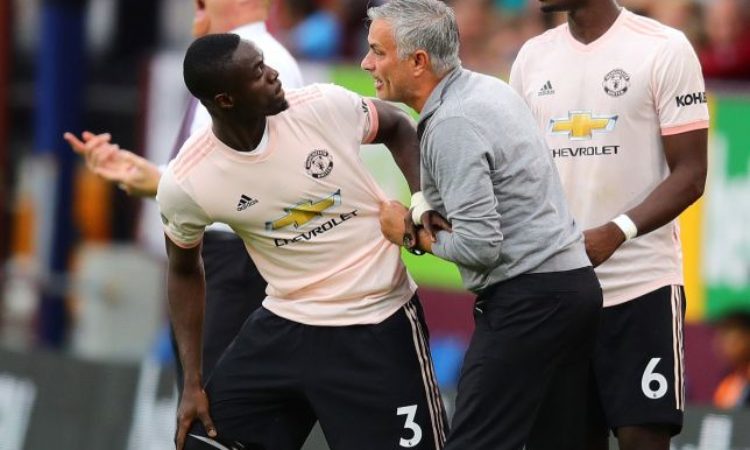 Tottehman Hotspur linked with a shock move for Eric Bailey

Manchester United central defender Eric Bailey could depart to Spurs by January according to reports. Eric Bailey has struggled for consistency in the current season with moments of below par performance dominating his stats in the current league season.

The defender was the black sheep of Manchester United following the week two defeat on the road at Brighton. The player through his inconsistent nature almost caused the team against Newcastle in their last game as the visiting team scored twice in the opening 10 minutes. Replay of the match shows that he was out of position in the two goals and this prompted Jose Mourinho to replace him with Juan Mata in the game.

The player due to his loss in form is yet to cement his place in the first team and with his recent performance against Newcastle, it will take a display of quality in games to get that now.

Despite Bailey’s woes, London side Tottenham have been keeping tabs with the player and are ready make a bid to lure the defender away from the Manchester club according to Daily Star. Daily Star however, was made to understand the stance of Manchester United in not selling players to direct rivals could limit the chances of Tottenham in acquiring the player.

Moreover, Arsenal might have joined the race for the defender, though the Gunners might not have the financial muscle to land the player by January.