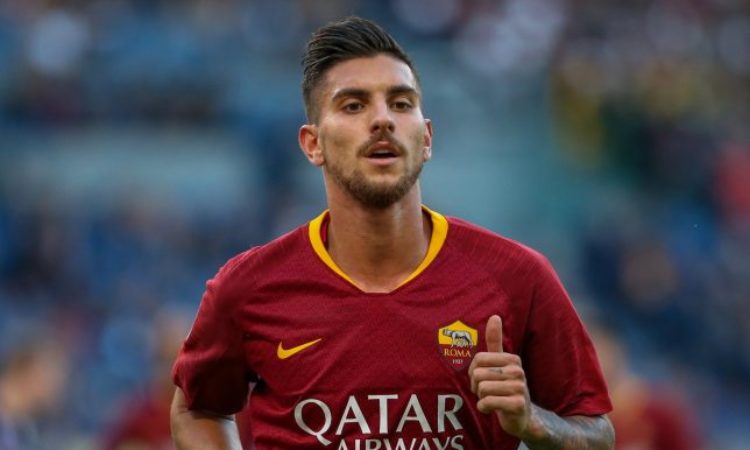 Manchester United has reportedly stepped up her chase for Roma’s Lorenzo Pellegrini, with some sections of the media reporting that the Old Trafford based club is willing to double his salary.

The Players buyout clause stands at €30 million which is regarded as an easy transfer for a club with immense pedigree like Manchester United. Roma facing a huge reality of losing their player is reported to be desperate to remove the transfer clause so as to profit from the deal.

Media reports that Jose Mourinho has concluded plans to secure the player with only the transfer window separate the Red Devils from the club.

According to the Corriere dello Sport, a meeting in London between agent Giacomo Pocetta and Manchester United directors on Saturday saw a huge proposal put forward.

Not only will the Manchester club meet his buyout clause, they are more than comfortable doubling his current salary which stands at €1 million per annum.

Director of sport Monchi does not want to suffer another major loss in midfield, having already sold Radja Nainggolan to Inter and Kevin Strootman to Olympique Marseille this summer.

Instead, he is entering intensive negotiations to discuss a new deal, one that would replace the €30m release clause, or at the very least boast it significantly.