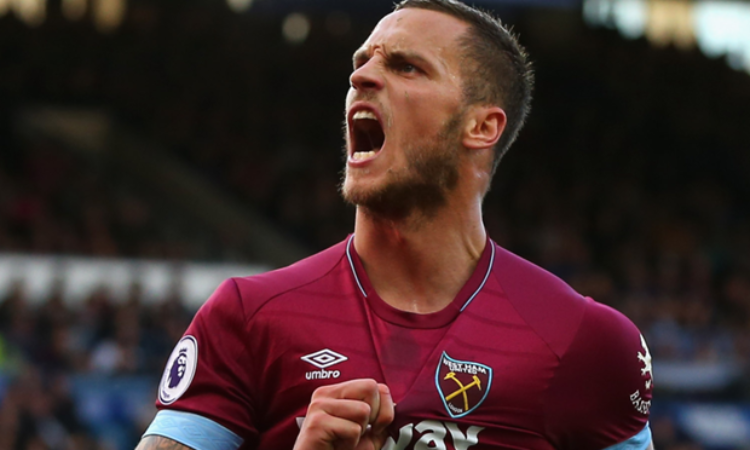 Chelsea have been linked with a host of striker in the past few weeks with Icardi, Piatek,  Cutrone dominated the headlines, but recent reports indicates that Maurizio Sarri has switched attention to a domestic centre-forward.

Chelsea’s interest for the striker was revealed by his brother who is also his agent.

“It’s not that he really wants to leave, but we believe this is the moment in his career when he has to take a step forward and try to win a few trophies, maybe even the Champions League,” he told gianlucadimarzio.com.

“There are a lot of Premier League clubs tracking him. Chelsea and Everton, for example, but not only them.

“Marko feels extremely comfortable at West Ham. You can see that every week.

“But you also get the feeling this cannot be the end. He’s ready for the next step.

“Someone like him should not be fighting against relegation but playing for the best seats and for the international places.”

“It’s clear that I want to compete with the best players. But in this affair I totally trust my brother.”

Chelsea are not the club in the chase for the player, as Jose Mourinho and Mauricio Pochetinno has reportedly placed the player on their radar.