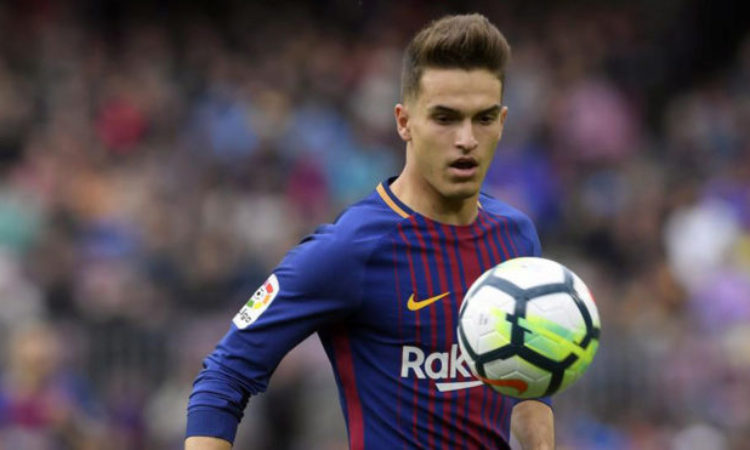 Spanish giants Barcelona are willing to selling midfielder Dennis Suarez to Chelsea according to reports.

According to reports from RAC1 as cited by media handle Metro, the Catalonia based football outfit are willing to allow the player to go, provided his cash valuations are made by any club.

Chelsea, Arsenal and AC Milan, have emerged as strong contenders to land Dennis Suarez from Barcelona, as it is no longer news that the midfielder lacks game time at the Camp Nou. Suarez who has been relegated to a bit part role at the club according to reports is ready to call to his time at the Catalonia based club as he tries to rebuild his football career.

Sarri has been known to be an admirer of the player, with the former Napoli trainer trying to lure him to the Bridge last summer, though unsuccessful.

Suarez decline a move away from the Camp Nou last summer as he intended to fight for his place at the club. However the player has made a U-turn as he wants to save his football career.

Dennis Suarez has not made a start for the Blaugrana side in the La Liga games this season.