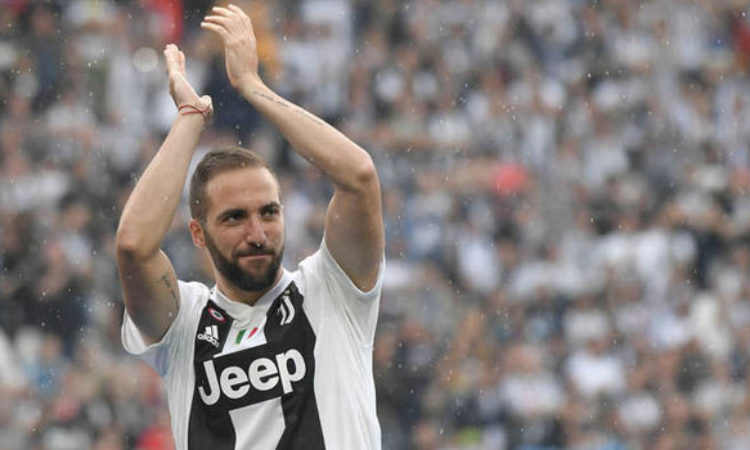 December 26, 20180
Argentine international Gonzalo Higuain is currently going through a period of crises at AC Milan and as a result been linked with a move to Chelsea. The Argentine forward is reportedly linked to Stamford Bridge in a swap deal which would involve Chelsea Forward Alvaro Morata going the opposite way to the San Siro.
Morata is reportedly having his own patch of life at the Bridge with the Spanish forward struggling for form. The former Real Madrid and Juventus forward has fallen down the pecking order with Sarri preferring to feature Eden Hazard in the number 9 role.
However, Higuain is still owed by Juventus and according to Sportmediaset, the Bianconeri has given their approval for the loan move of the El Pipits in England, with option of potential acquisition in future open. Media reports have it that the potential exchange seems very realistic and possible given the current conditions of both Forward at the respective clubs.
Chelsea will wrap up the first half of the Premier league season with a visit to Vicarage road to take on Watford as they hope to avoid consecutive defeat following the defeat to Leicester City last weekend
Chelsea lies currently in the fourth spot in the Premier league standings
Post Views: 391