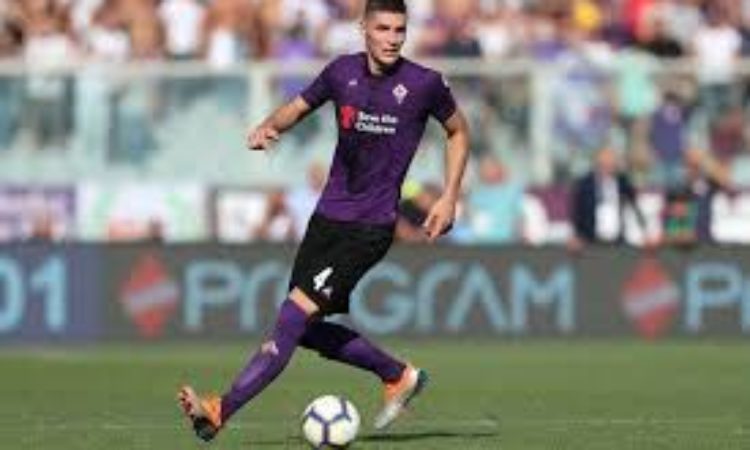 According to reports, Manchester United is set to discuss the transfer Nikola Milenkovic this week. The Fiorentina defender have been on the radar of the Red Devils for a long time now.

Media report had it that Ed Woodward who had considered the defender back in October, is set to splash the cash in bring the player to the Old Trafford this January.

The Serbia centre-back impressed United scouts earlier this season and has been on the club’s radar ever since.

Rated at £45million, United are believed to be leading the chase for the Fiorentina defender’s signature.

Tottenham and Liverpool are believed to have been interested too, while Serie A champions Juventus are also admirers.

Milenkovic can operate in central defence or at right-back and his versatility crucial to United who are desperate in need of quality option in their leaky backline.

Former Red Devils boss Jose Mourinho paid a scouting visit for the player back in October when the defender featured for his country Montenegro as well when the he featured against Lazio in the Seria A.

The Sun reports that United vice chairman Woodward will discuss a potential swoop for the 21-year-old in talks with caretaker boss Solskjaer this week.

Meanwhile Solskjaer jetted out to a warm winter weather training camp to Dubai with United’s stars following their 2-0 FA Cup win over Reading in Saturday.

They will spend time in the Middle East before returning for his toughest test in the job to date when they take on Spurs at Wembley next weekend.