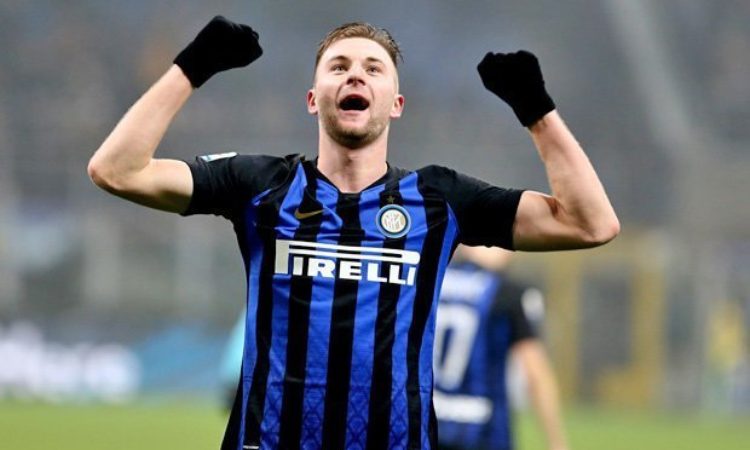 The Red Devils have reportedly switched attention to Inter Milan’s Skriniar after Koulibaly deal stalls. The Manchester club have linked with Koulibaly for weeks but deal seems to have hit stalled as Napoli has revealed that they would only allow the player depart in the summer.

According to Italian media Tuttomercatoweb the Red Devils have made a £54 million bid for the 23yr old.

Considering none of the nationals have ran the story yet, it may be worth taking United’s alleged ‘bid’ with a pinch of salt, though it shouldn’t come as a surprise that the club would be interested in signing a defender like Skriniar.

Skriniar has proven to be aggressive sort, comfortable on the ball and capable of handling tricky opponents like Barcelona and their formidable attack, as seen this in the UEFA Champions’ League group stages.

The Slovakian is ranked one of the best defenders in the Italian topflight division as his performance has ensured Inter remains in a comfortable position in the current football season.